Out of Africa--and into the Utah Desert 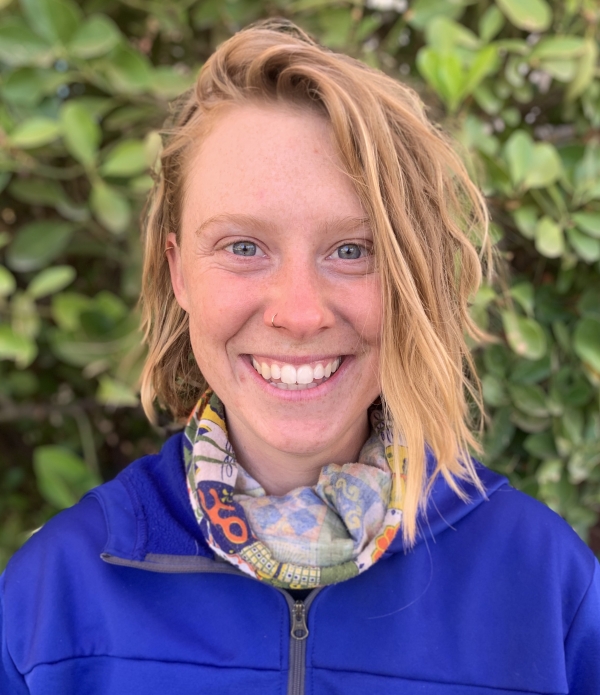 In August of 2019 I packed up my life and boarded a plane to Namibia. I was finally on the way to achieving my long-term dream of serving in the US Peace Corps. Little did I know that a mere seven months later I would be on a plane again headed right back home. Everyone has a story of how COIVD-19 affected their lives. This is mine about how the insanity that was 2020 brought me to Evoke.

In one short weekend full of serious messages from our country director and frantic calls between us volunteers, the life we had come to know was suddenly gone. We were instructed to pack up whatever we couldn’t part with, say our goodbyes, and get to the capitol city in two days. For some of my friends in faraway villages, this meant only a few hours to spare before they had to jump in a vehicle and start the long journey out of the bush. I was lucky enough to have time to take photos with my beloved neighbors who had become like family, and pass off all my student’s test scores to fellow teachers at the school where I taught English. 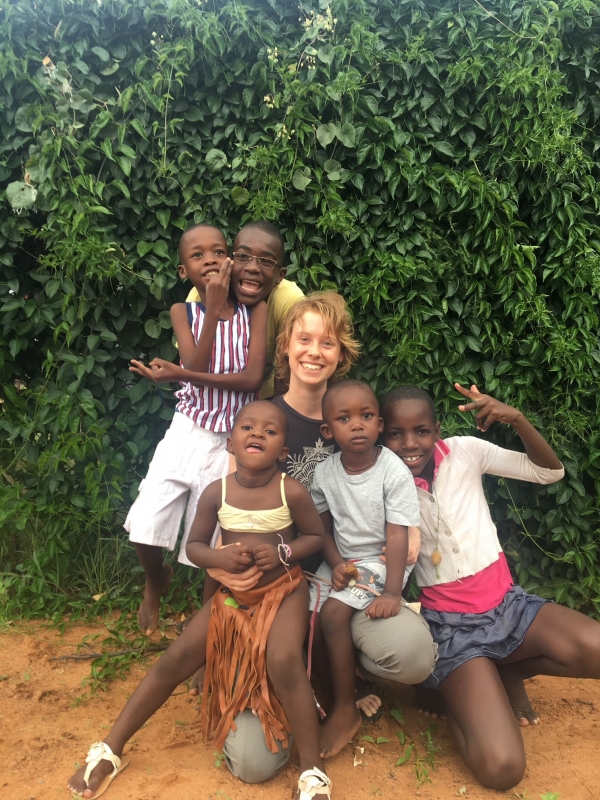 All the volunteers gathered in the capitol city, Windhoek, where we cried, said goodbye to the incredible Peace Corps Namibia staff, and waited until they could find us a plane ride across the ocean. In the end, they had to charter two planes to take hundreds of volunteers out of Africa, and we began our long journey home. I don’t think I’ve ever felt more exhausted or disoriented than when I was walking through the airport on US soil again.

Although I was back in Oregon, my home state, I couldn’t see my family yet. For two weeks I quarantined with another volunteer and his parents who lived nearby because some of my family members were high risk. I remember my mom driving up to the house and waving from her car as I stood on the doorstep. Eventually I did make it home feeling lost, anxious, depressed, and trying to process what had just happened. All I could think to do was go into nature. A dear friend gave me their old car and I threw all my camping gear into it and hit the road. Over the next few months I went on several of these solo quests, sometimes to backpack or car camp or sleep in my tent in a friend’s front yard and say hello from a distance.

These forays into nature saved me. I had so many ideas of what my life was going to look like for the next two years, and having it all disappear so quickly was more than jarring – it was traumatic. I often wonder if this is a small taste of what Evoke students experience when they leave their homes, loved ones, and future plans to be in a place they might never have thought they’d be. I found my way to Evoke by choice of course, and I think it was the best choice I could have possibly made. A friend told me about the company and what they do, and I didn’t hesitate to pack my gifted car and move to the Utah desert. 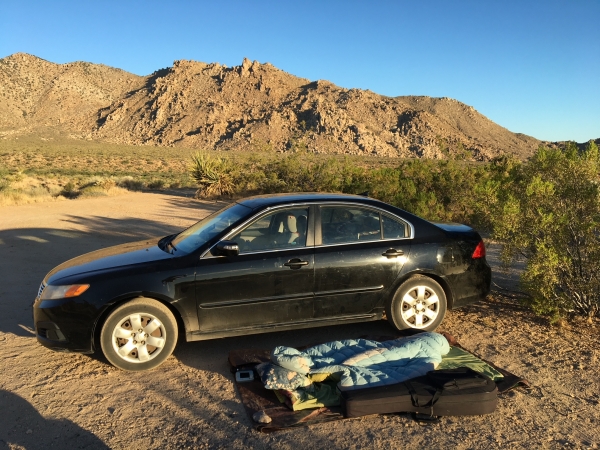 As of July I will have lived here for two years. I spent 18 months as a Field Instructor where I was blown away by my own growth process as well as that of our students, and now as an Assistant Field Director with an even deeper perspective of how this program works. The complete 180 of my life still surprises me, and yet there is so much about it that makes sense in hindsight. In the Peace Corps I learned about cultural competency, especially how to be curious rather than judgmental when people acted in ways that I didn’t understand. I learned how to set boundaries and say “no” when my beautiful neighbor kids constantly rang my doorbell and banged on my windows to come out and play. I learned how to diffuse conflict when two huge teenage learners nearly came to blows in the middle of my classroom. And I learned that people are people; no matter where they come from, they want to be seen.

Our students come to Evoke for many different reasons. And despite finding themselves in a strange environment away from the familiar, they adapt. I’ve seen teenagers who have barely spent time outside become surprisingly comfortable with weird chores, like changing out the bag for our latrine bucket. I’ve seen hopelessness at its darkest turn into a tiny speck of light, then a glimmer, then a brilliant flame of passion for the life a student wants to create.

I thought I was going to be living in the Namibian desert for two years teaching English to rural learners in a big public school. Instead, I’ve spent two years in a desert on the opposite side of the world witnessing students grow, and learning more than I ever thought possible.

It’s an amazing story and journey. May we never stop learning and growing.