Transport Services – Are They Harmful or Helpful to The Process of Change in Wilderness Therapy? 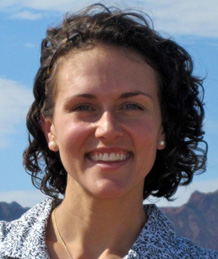 Deciding to send your child to a wilderness program can be an incredibly difficult decision. Figuring out how to get your child to that program can further the difficulty, as the process can be complicated and heart wrenching. Many parents chose to hire a transport service to help navigate this process, though it is often a hard and conflicted choice.

The practice of treating adolescents when they do not desire to be in treatment is not new in the field of mental health. Residential programs have provided treatment to adolescents who were in treatment against their will for a long time. While transporting youth to treatment is generally thought of as a last resort, it has become a common practice in many treatment programs, and particularly common in wilderness therapy or outdoor behavioral healthcare (OBH).

Similar to the conflict parents may feel in deciding whether to use a transport service, there is debate among professionals and questions regarding how it may affect treatment outcomes. At Evoke, about 65% of adolescent clients are transported to our program. Given this, we felt it imperative to investigate these questions. We partnered with researchers at the University of Utah and the University of New Hampshire, who conducted the first and only other published study on the impact of transport on treatment in wilderness therapy.

Our primary research question was if there are differences in participants’ change trajectories based on being transported. We also explored if the effect of being transported was different according to gender or diagnosis (mood, anxiety, behavioral, and substance-related diagnoses). Given the rich dataset from our outcome study, we were able to use advanced statistical methods (multi-level modeling) to answer these questions.

We found that transported youth did as well as non-transported youth throughout treatment and six months post-treatment. Below is a graph showing average scores of transported and non-transported youth at each data point of adolescent self-reports. (Higher scores reflect greater dysfunction, while lower scores reflect healthier functioning.) Of the other variables investigated (gender, and mood, anxiety, substance-related, and behavioral disorders), mood disorders were the only variable that had a significant interaction with being transported. The second graph below shows the interaction between mood and transport, and you can see, perhaps surprisingly, that being transported actually buffered the negative impact of having a mood disorder.

This study was the first to investigate the effect of transport after discharge, and to analyze the trajectory of change using a rigorous method of analysis. This study supports the only other study on transport in OBH, which also found that being transported did not affect treatment outcomes.

While the research is quite positive on the effect of transport, it does not mean that all of our questions are answered. Evoke and the programs included in the other research study are well-established OBH programs and utilize the highest quality of transport services. It would be incorrect to generalize these results to any transport service or OBH program. It also does not mean that transport is the best option in any and every situation. Clearly, further research is needed on the topic!

This research was presented at the American Psychological Association’s Convention in August 2015, and a paper to be submitted for publication in a peer-reviewed journal is in process. 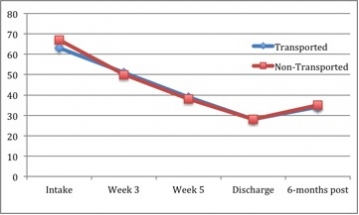 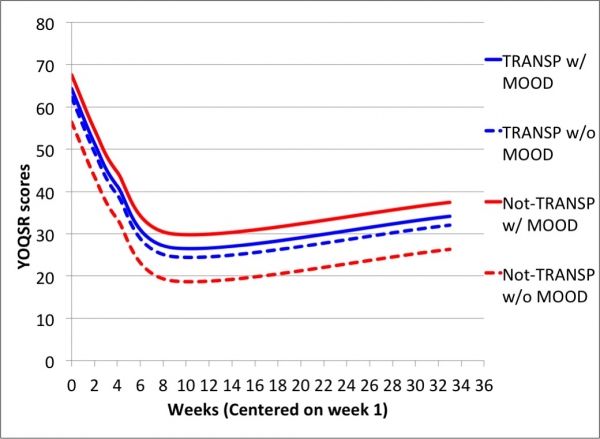 Click here to see the poster for the study that was presented at the American Psychological Association Conference.

Thanks so much for sharing this research with us. I'm just curious. Was it ever published?