The Intent to Inform 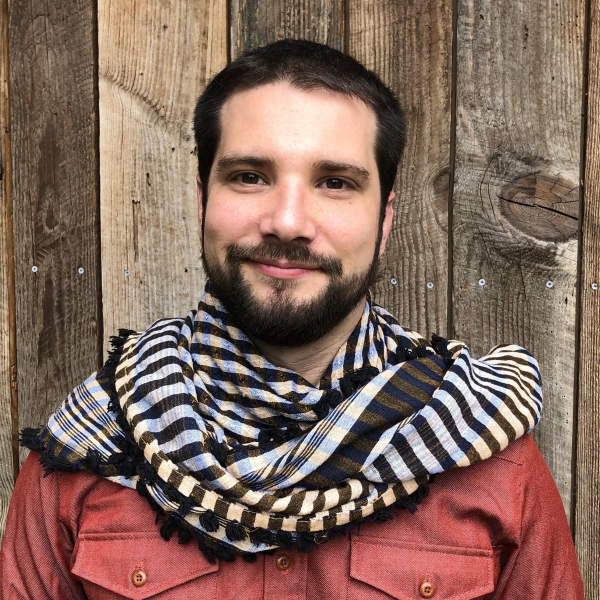 It was late morning and the hope of the staff team, driven by an early wake up, to start our hike before the heat of the day was waning. Our preparations to leave had been complete for some time: our gear in need of transport was at the road, the previous night’s onion peels—overlooked before—no longer lay “on the floor.” The hitch? Earlier we had informed a group member, Andrew (a pseudonym used to protect client confidentiality), that, for the first time since his arrival, we expected him to hike with his pack. For him this was unwelcome news, and the initial verbal response was, “No.” He intended to refuse.

His message to us was consistent from that moment through the completion of chores for camp breakdown. Rather than assist his fellow group members in sweeping camp for trash, carrying unused water to the road, and determining the apportionment of group weight, Andrew coped with his anxiety by taking space and fiddling idly with sticks. He sat cross-legged, hunched over.

In our conversation processing his decision, Andrew emphasized his belief that he wasn’t capable of completing a hike with the new burden of his whole pack. He’d struggled before to the point of crying, Andrew said, when he carried only a small day-pack portion of his pack loaded with water and food. The decision was his, we responded. We wouldn’t—couldn’t —compel him to hike, we said.

Meanwhile, the Backup Driver arrived, loaded the supplies we’d ferried to the road, and departed with the sound of gravel under tires and a cloud of dust. If we were to stay, we would do so without the comforts waiting for us at our next campsite.

Just before that departure, however, I’d made a request of Andrew: “If you’re willing, try on your pack so you have a better sense of what you’re refusing. Trying it on won’t prevent you from continuing to refuse if you still think it will be too much of a burden for you.” He agreed to do so, and upon feeling the weight changed his mind. Andrew was willing—far from enthusiastic—but willing to try.

The intention of my request had the full weight of Evoke’s program philosophy behind it. In supporting our clients to move toward wellbeing, our role is often to foster awareness of the context surrounding a decision. Andrew’s fear of hiking was valid. Had he decided the pack weight was too much, there would have been validity to those beliefs and their attendant feelings as well. But for him to act on his fear without understanding how it was grounded in the basic physical reality of what we were asking of him would have been to turn away from that reality.

For any of us to act in ways that embody our values we must be informed about both inputs and likely consequences of our actions. Andrew’s knowledge of the discomfort the group would endure remaining at a site without our full complement of supplies was relevant to his decision, but before trying his pack on, his belief in his inability overrode other considerations. Refusal was an expression of agency. One we honored. Inviting him to question that belief while still emphasizing that agency honored him still more.