Hopes and Intentions Letter to Self 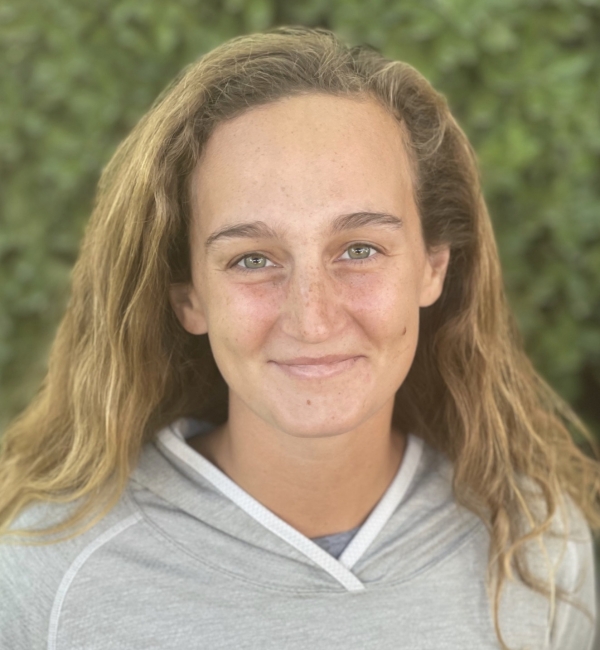 I headed southeast along 60-some miles of gravel and dirt towards the Colorado River. It was exactly the space I needed to contemplate what my next year would look like—a mindless, alluring path with a seemingly important end. I leaned my head against the frozen window watching the sun greet the frost-covered ground. Despite all my consternation about the future, the world continued to sparkle. 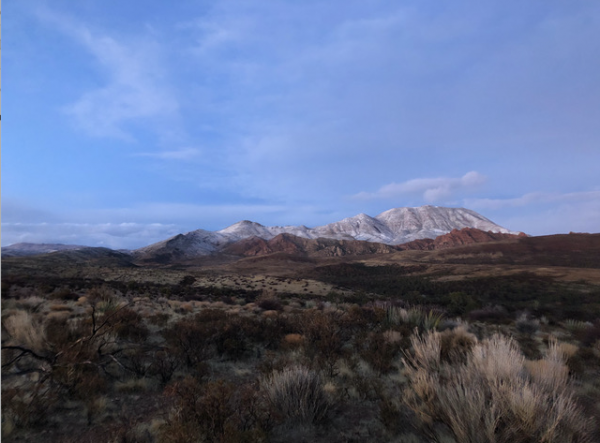 I found myself daydreaming of hopes and intentions for the new year, a concept many Evoke parents are familiar with. As the first letter parents write their children, the Hopes and Intentions Letter acts as a touchstone for a family’s time at Evoke. The letter comes from a place of love and expresses parents’ concerns and hopes that have led to the decision to enroll at Evoke. It aims to offer hopes instead of shame, intentions instead of lectures.

We are intentional in coaching the Hopes and Intentions Letter to be compassionate instead of shaming. Research in the treatment field does not suggest that shame motivates long-term, lasting change. One’s internal motivation for the sake of their own happiness and well-being does. This idea is well-captured in the therapeutic technique of Motivational Interviewing (MI). MI is “a collaborative, goal-oriented style of communication with particular attention to the language of change. It is designed to strengthen personal motivation for and commitment to a specific goal by eliciting and exploring the person’s own reasons for change within an atmosphere of acceptance and compassion” (Miller & Rollnick, 2013, p. 29). MI assumes that people have within themselves the resources and skills needed for change. It promotes a nonjudgmental approach and prioritizes the individual’s well-being.

The compassionate spirit of MI in many ways captures the spirit of the Hopes and Intentions Letter. The perspective shifts from “Why can’t you figure it out?” to “What’s getting in the way from you being able to take care of yourself?” Perhaps our students don’t lack the will to change, maybe they lack the skills to even know how. More often than not, I find that they lack the skill to ask for help. 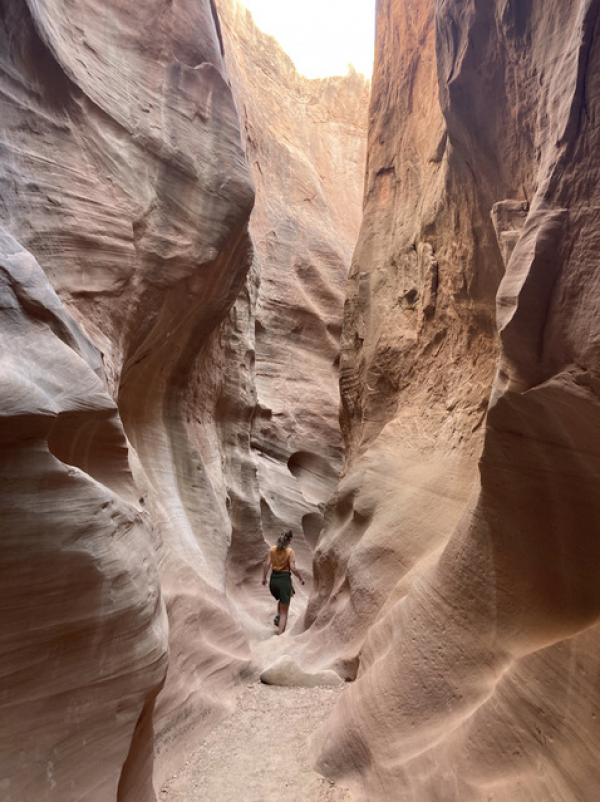 So, as we make our way into 2022, I am choosing to share with you some of my own hopes and intentions. Hopes that have everything to do with awareness of my own self and nothing to do with shame or punishments.

I hope to start the year with the intention of staying curious and slowing down.

I hope to be vulnerable in vulnerable spaces and know the difference between what is safe space and what is not.

I hope to continue to build a community of people with generous hearts.

I hope to spend more time outside away from my devices and to inhale more moments of nature’s magic.

I hope to recognize myself in the role of the hero just as much as the villain.

I hope to listen first. Deeply. To wait, to reflect, and to fully engage with what I hear. Then to respond.