The Importance of Regulating the Nervous System 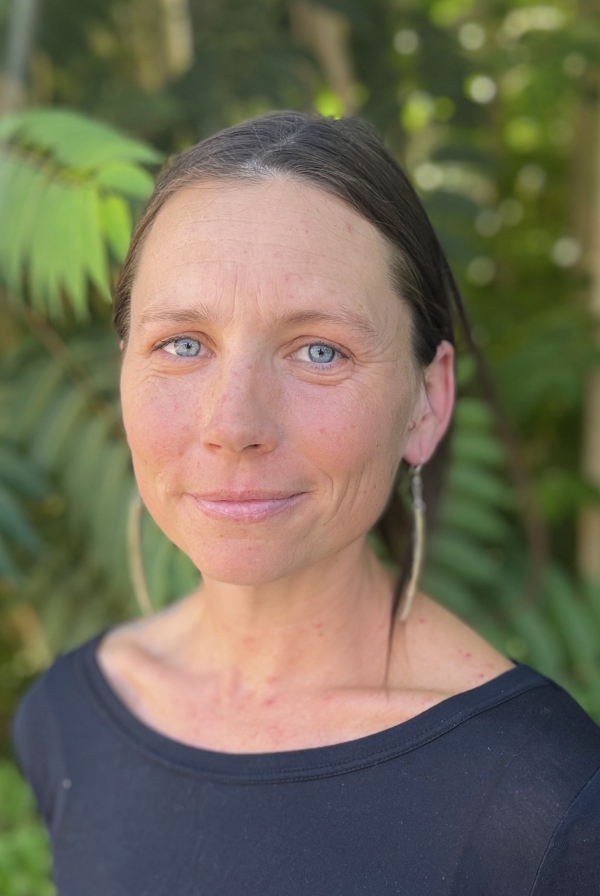 If you have found yourself in a perpetual cycle of arguments and misunderstandings with others, or your family, this blog may be for you. I know how hopeless it can feel. “This argument? Again?....” or, “Aren’t they over that yet?” I imagine you might be reading this because that feeling of hopelessness was so great you had to send your kid to wilderness therapy. I will never forget a moment in a group I was running as an intern with a group of adjudicated boys eight years ago. They were all so angry… non-compliant, rallying against me. I felt helpless. My supervisor happened to walk in during the near-mutiny, looked around for a second, and just yelled, “We need regulation!” She sent us out of the room and made us do a running game outside. Within ten minutes, it was like it had never happened.

I will be writing mainly about the three main responses we have to our environment in stressful situations: Fight, flight, and freeze. My hope is to illustrate the parallels of non-violent communication and nervous system regulation--with a little science mixed in. I find it useful to explain some science so the personal feelings can take a break!

It is not often that the therapeutic community talks about the importance of nervous system regulation in the therapist, client, and family system. Paradoxically, it might be one of the most important aspects of healing not only an individual, but also the family system. I am also surprised at the lack of attention the ventral vagal subset of our nervous system gets for the role it plays in healthy relationships. The ventral vagal nerve engages the “rest and digest” aspect of humans--it slows our body down. Let’s also talk about some other basic language; regulation, dysregulation, and the infamous therapy word “triggered.”

Regulation is an essential part of healing wounds. In a system, the more individuals who can regulate themselves, the better chance the [family] system has for long-term integration and change. When somebody is regulated, they are either able to stay in a healthy connection, or mindfully disconnect. Usually, the more regulation, the fewer regrets and resentments in the relationship. Yelling, insults, and petty bickering often become a thing of the past. Sounds dreamy huh?

Now let’s talk about being dysregulated. I consider this not having control over our thoughts, feelings, or actions. People become “other,” instead of another human with the same depth of feelings. This might look like doing something we don’t want to be doing, but our physiology is taking over anyway. The toughest thing about being dysregulated, is that it can take a long time to learn and have an awareness of when we even are dysregulated. I often see parents or students who say they are, “fine,” when they are not. Sometimes, I feel like half of my job as a therapist is simply to know when to pause, slow down the response, and disrupt the cycle.

What does “triggered” mean? It is another way of saying our brain and body have become activated, and are on a slippery slope to dysregulation. Something sparked a memory of a traumatic event or stressor and the brain doesn’t know the difference between the past and present [insert never ending arguments at home here].

There is a false idea that a trauma response has to be from a traumatic event, however, any recurring argument where one person feels like they have to defend themselves repeatedly can rewire our brains to jump to the defense (flight), go into shutdown or isolating (freeze), or offense (fight). It may start with something as simple as a child who wouldn’t clean their room, and then eventually they hear, “You are so disrespectful and messy all the time!” This isn’t necessarily true, but it feels true to parent who has felt stress about it for years. The neocortex shuts down with a rush of cortisol and our perception is clouded.

Let’s take a quick look at the science: What is happening neurologically when we get triggered/activated?

During a stress response our body physiologically changes quickly. The reaction starts in your amygdala. This is the part of your brain that is responsible for perceived fear. The amygdala then sends signals to the hypothalamus, which stimulates the autonomic nervous system (ANS).

In general, when your ANS is stimulated, your body releases adrenalin and cortisol, the stress hormone. These hormones are released very quickly, which can affect your: Speech, heart rate, ability to think/perceive, and blood pressure.

While the fight-flight-freeze response causes physiological reactions, these are triggered by a psychological fear. Further, research has shown that when a traumatic event happens, if it is not given the time and space to be processed properly, our brain doesn’t know the difference between that event and the current situation when it is triggered. Let that sink in. For some, that may mean it doesn’t know the difference between an abuser and a guy in the coffee line.

I have seen how small acts of pausing in these situations, checking in with our self, and then having a more regulated conversation can repair relationships like magic. It feels like magic because it suddenly feels more simple, more human, and less about the content. The “rights” and the “wrongs” disappear. As a therapist I see people taking accountability, gentleness, sadness instead of anger, and more understanding.

What are ways you can regulate your own system, and further, your families?

Here are some ways that wilderness engages the ventral vagal nerve and creates regulation for your kiddos: