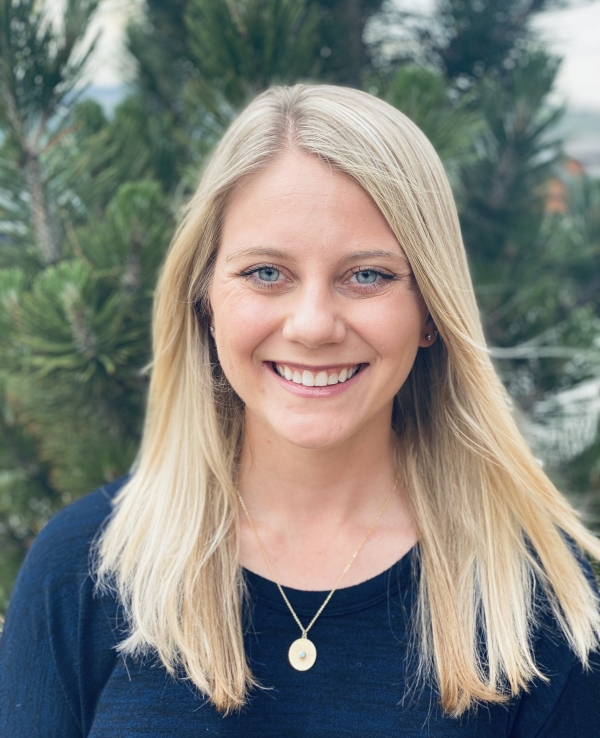 I was speaking with my mom on the phone the other day, letting her know my latest life plan which involved moving yet again to a new city. This would be my 5th move since graduating college and the 13th in total if looking back on my whole life. My mom responded by asking me, “Change has always been so hard for you, why do you keep wanting to change your life up so much?” I let that sink in for a moment and answered, “You are right, change has been hard. I don’t know.”

And she was right, kind of. Before pretty much every major change I had made in my life, my initial emotional reaction had been one of fear, anxiety, overwhelm, and just general discomfort. I would cry, panic, and get angry at my parents for "ruining my life" when I was a kid, or start second guessing every decision I was making as I have become an adult. From the outside looking in, it appears that change is a negative experience for me, so I would probably ask me the same question. Why the heck would someone who "hated" change so much keep choosing to make major changes? 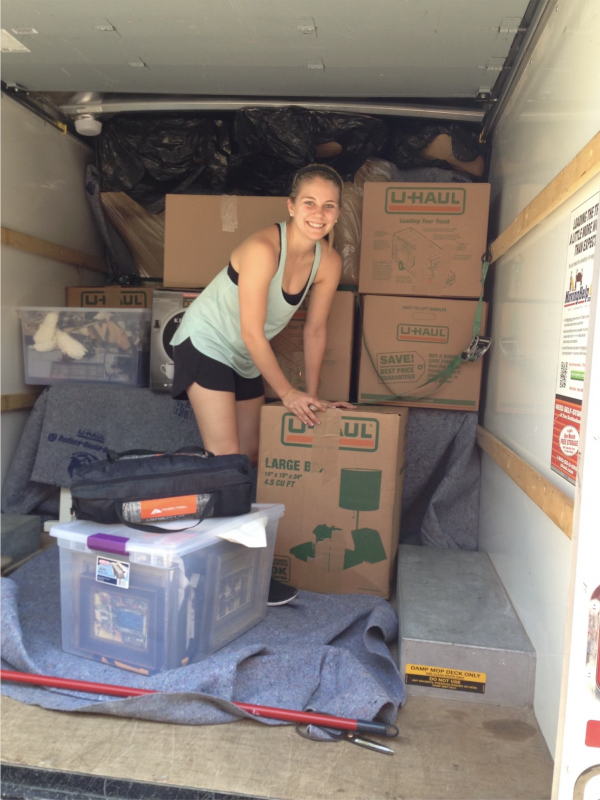 People talk about the concept of change all the time. Sometimes with excitement, but most often I find that it is talked about with fear and resistance. I can’t even count the number of times I have heard people make the statement “I hate change,” in regard to changes in anything--a work process, a relationship, a move, a change of job, a change in commute, a change in the coffee menu at your favorite spot, or even a change in the weather. This makes sense biologically. We are creatures of comfort. We like predictability, we like control, we like knowing, and we like feeling safe. Moving beyond one’s knowing, or comfort zone brings about a plethora of risks--I could fail, they could all dislike me, I could be miserable, I could miss everyone, or this could make things harder than they were before. So, if change brings fear, resistance, discomfort, and risk, the question remains, why would anyone ever want to make a change?

As I sit here, now thinking about every change I have gone through and where each has led me, I realize that despite the risks, the outcome of all the changes I have gone through has been overwhelmingly positive. I made a new friend, I discovered a new passion, I explored a new culture, I learned about myself, I accomplished things I didn’t think I could do. So, do I really hate change then? Actually, it seems like I thrive on it.

This is where it all clicked for me. Yes, change is hard, it's scary and uncomfortable, and I don’t necessarily love putting myself through all of those undesirable emotions, but without moving through them, I wouldn’t have the opportunity to experience the incredibly positive emotions that come from being on the other side. Looking back, I am so grateful that I was pushed into all the changes I experienced. They have led me to this point where I know deep down--even if it wasn’t super conscious until sitting down to write about it--that change will lead to good things. I just have to take the plunge.

In my mom's question to me, she was implying that change being hard meant that it was bad or something to be avoided. This is where we part ways. I actually believe quite the opposite. Well, at least now I do. It has taken me almost 30 years and about 10 major changes that were completely outside of my control to get to a point where I am choosing change for myself. And while major changes still come with anxiety, fear, overwhelm, and discomfort, I also now know with certainty that once I get past all of that, they come with rewards. Change is hard, but it is the good kind of hard.

I used to think every hard day was a bad day. Reframing it changed everything!