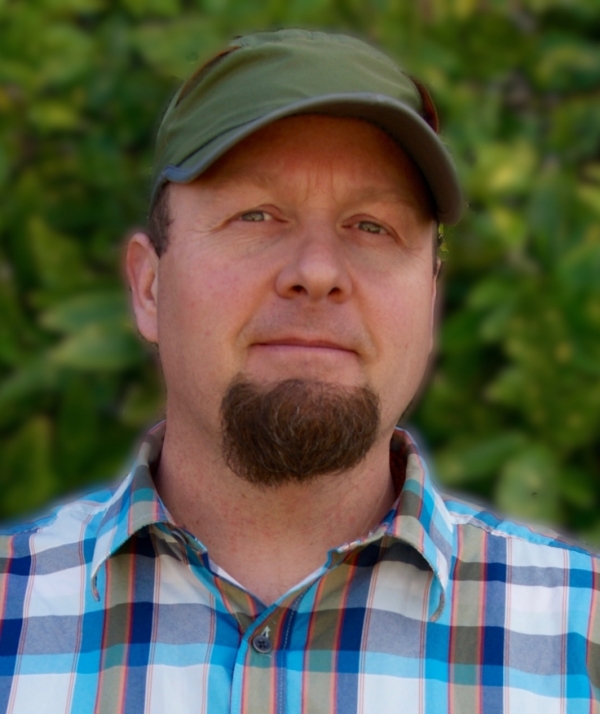 I’ve been a gear aficionado for a very long time. My first major backpacking experience was a 50-miler in the Wind Rivers when I was 12. It was a great trip, and our gear-junkie trip leader had our parents sew up some one-person dart-shaped tents (this was the mid-80s). As I was new to backpacking, I borrowed a pack and sleeping bag, both of which didn’t fit me well and were heavy. This also contributed to my green-horn feet quickly developing blisters. While that tent and the blisters are long gone, I had discovered my taste for better gear.

As the warehouse coordinator at Evoke Entrada, I’ve been tasked with the food and gear procurement. This past year, I’ve been working with designers at Sierra Designs (SD) to come up with an idealized synthetic winter sleeping bag that would work better for our extended use/expedition needs. Don’t get me wrong, we’ve always used quality gear--this was just me refining gear to make field life a little better for our clients and staff based on limitations of other designs.

Foremost with an expedition bag is the need to have an exceptionally durable zipper. It’s common to have a #5 coil, which can become susceptible to getting clogged with sand or snow. I used a #10 coil as it is substantially stronger (it’s the same zipper we had put on our backpacks). I also went with a half-length rather than a full-length zipper to cut some weight. We also incorporated SD’s bathtub/top-edge zipper, so if someone is a side-sleeper, they don’t have to lay on it.

Another zipper problem I have experienced is a zipper spreader/plow on the zipper head, which is a newer way to keep fabric from getting snagged. The problem with the “plow” is that it isn’t designed for our expedition use, and can become an issue. We went the traditional style to ensure that the zipper head would pull easily. We also reduced a flap in the first prototype’s draft collar as it was snag-prone.

The next element I focused on was the shell fabric. Many manufacturers are now using a 20-38 denier lightweight fabric on the outer bag; this is fine if you use the bag a couple of times a year and it gets dried on a clothesline. I spec’d 50-denier fabric as we tend to air-out bags on juniper tree branches or sage brush, and would need to have some strength to resist snags and tears. 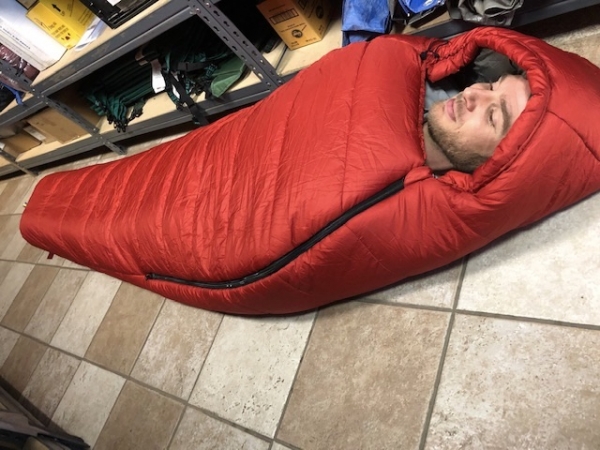 The shape of the bag was our next concern. We wanted it roomy, to accommodate layers, but not so big that it wasn’t thermally efficient with too much open space. We also didn’t want it too narrow so that one would press too much against the bag and squish out the loft, and thereby make cold spots (which can be a problem for some folks). We settled on a wide mummy rather than a narrow alpine cut or a boxy hunter’s pattern that are more common for this temperature range. We also wanted to have 3 sizes, Short (5’-5’6”), Reg. (5’7”-6’), and Long (6’1” – 6’6”). Most manufacturers don’t make a short winter bag (I guess short people don’t camp in the winter?), but as we need them, SD was happy to oblige.

After all that, we were down to the odds and ends, such as shape of draft collar (to keep the warmth from wafting out of the hood), draft tube (to insulate the gap for the zipper), cinch cords, stuff sacks, etc.

The last thing we needed for this sleeping bag was a name. I once named one of our winter jackets the Icepick Rain Shell from the Soundgarden song Rusty Cage. As this was a winter sleeping bag, I wanted it to reflect our winter field area. I started with four options, and we settled on Red Hollow--it’s a major geologic feature in that area, and one of my favorite spots in the field. 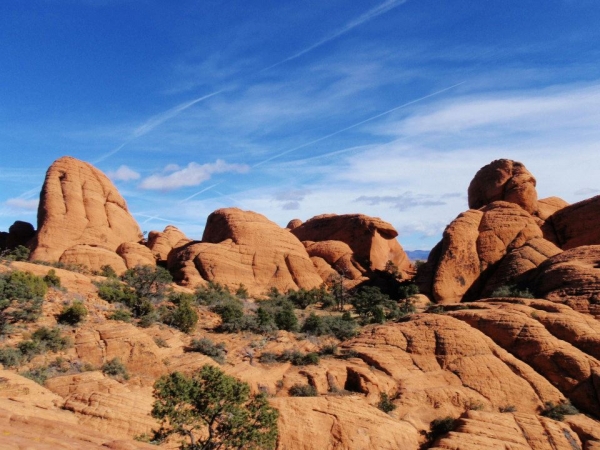 I began this process in January 2020 at the Outdoor Retailer trade show in Denver. We were planning on having a prototype in late March/early April, and a finished bag delivered by August. Things were going well, and then Covid-19 really got cranking. Production slowed, and then like many other industries, factories stopped. Eventually, we got our first prototype in July and made adjustments. The second prototype arrived in August (when we were supposed to have 300 finished bags), and we finalized the design. As the factory schedule began to fill up we were then looking at a December 2020/January 2021 delivery, and then March, and now May 2021.

Despite all the adjusted plans, contingencies, and production delays, we’re going to have the sleeping bag we want for next season, which is what matters in the end. This is the same process that we have followed for all of our custom-built gear, such as our backpacks, parkas, rain jackets, mid-puffy jackets, fleece hoodies, fleece pants, rain pants, hiking pants, sun hoodies, etc. While it’s taken longer this season with the impacts of Covid 19, it’s what I do as a gear junkie, and it’s the path we’re committed to: designing everything with client safety and comfort as our driving force.

Thanks Ed! Love how well you take care of the kids out there.