Extinction Bursts: It’s Going to Get Worse Before It Gets Better 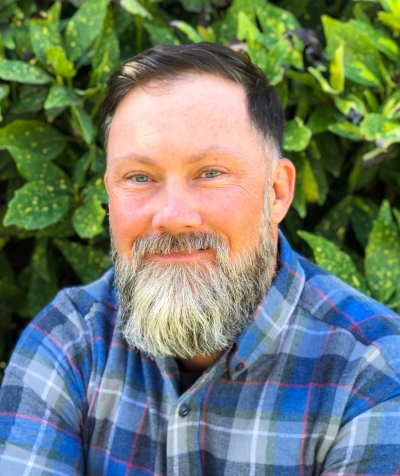 Extinction burst is a term used to describe a fairly common phenomena in therapeutic treatment. Namely, when the therapist, program, or even individual tries to stop an unwanted behavior by no longer reinforcing it, that behavior will reassert itself for a time, and can increase in intensity before it goes away. I believe many Evoke parents will be able to relate to this, and have potentially experienced it without knowing it at the time.

Here’s an example: let’s say that each week, you have your young child accompany you to the bank. Naturally, your child hates this because the bank is boring. When they begin to complain, you offer them a lollipop from the counter. This stops the whining, and forms a positive association with the bank. From then on, each week when you arrive at the bank, you give your child a lollipop and the visit goes without a hitch. Problem solved! Until, after some time, you consider how much sugar they’re eating or maybe the impact on their dental health. You decide that the lollipop will no longer be a part of your weekly visit to the bank. While in the long-term this is a good and healthy decision, it will definitely be wildly unpopular with your child.

On the first visit, when the candy is initially denied, your child will revert to their initial behavior and begin complaining again. When this doesn’t work, the complaining will almost definitely increase in intensity. This will continue for an indeterminate period of time, depending in the larger sense on how long the habitual behavior had been ingrained for, and how vital it was to social or physical survival. 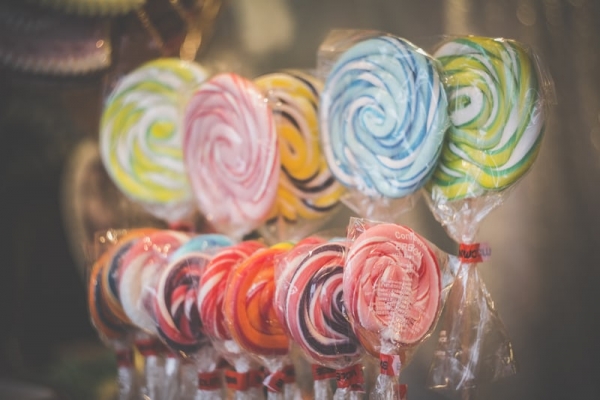 The process by which we get conditioned to expect certain results evolves over time, and can include a multitude of steps beyond those that seem connected on the surface. In the above example, your child may begin to expect the lollipop at the bank when you start getting them ready to leave the house, even if the bank is still several stops away. They will recognize this as the beginning of a routine. Completing routines that lead to a reward reinforce all parts of the routine, not just the one step before the reward.

American Psychologist B.F. Skinner demonstrated in the 1960s and ‘70s that he could teach animals, using a high-intensity environment called the “operant conditioning chamber,” or “Skinner Box”, to follow a complex set of instructions far beyond simply pushing a lever to get food. These were often multi-step processes including mazes, buttons, levers, and in one notable instance teaching a pigeon to recognize the difference between the printed words “turn” and “peck,” ostensibly teaching it to read. Those readers with dogs will be able to see this in the response of their dog when they put on shoes, or otherwise begin the routine of behavior that culminates in a walk. The dog knows because the walk is a big reward, and it has had ample time to observe and figure out the steps that lead to this reward.

The first time you deny the lollipop, the response will likely be loud and mixed with some confusion or bargaining, depending on age. The second and third times will feel more intense, and likely exhibit more anger. This is where people likely give in, especially if this is happening in public. If you persist though, this reaction will begin to lessen.

How does this relate to Evoke parents? I believe many of you will experience one of two versions of this. The first is the version that includes the “honeymoon” phase, where your child is on their best behavior for a time, and you’re surprised to hear how well it’s going. Perhaps their first letters appear to express regret, and likely quite a bit of manipulation. Then a few weeks in, the old behaviors start cropping up. This may feel surprising, as it seemed like progress was being made.

The second version is that the behaviors that prompted you to send your child to Evoke assert themselves right away. The important thing to remember with both of these examples is that this response, the extinction burst, only asserts itself when the stimulus and reward cycle isn’t working out how it usually does, which with most behaviors is what we want to see begin to happen. It is not until the maladaptive coping mechanisms that are currently in place have begun to not work, that new and more pro-social ones will begin to develop.

So, how can you help? Two things come to mind that are both important. Firstly, be steadfast in your resolve. If you want the behavior to change, taking this opportunity to clearly communicate your hopes and expectations for change are key. This will help set the tone for how you want your relationship to be in the future. Second, validate the difficulty they are experiencing and avoid soothing. Own your part in past difficulties being on the same page, and actively seek to learn the tools they are using and set a new standard for communication between you both. New standards for the above and the tools you’ll both learn here at Evoke set the tone, but it’s the improved relationship that comes from actively working to implement them that creates a new relationship.

Thanks for a good explanation. It seems as it would be a reversing of positive conditioning (á la Pavlovs dog).