Introducing Evoke To Family And Friends 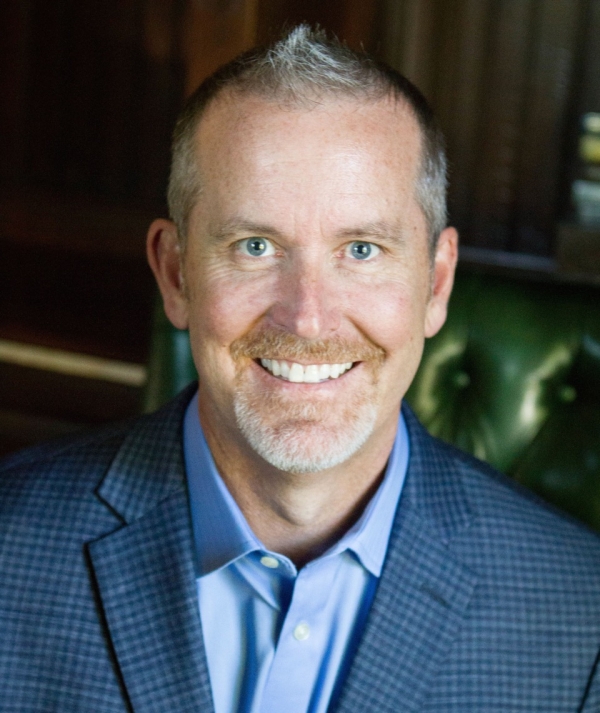 Families who make the difficult and courageous decision to send their child to wilderness therapy often hear from concerned friends and local professionals. These caring individuals have questions about “Wilderness Therapy.” Maybe they have heard stories of such programs or maybe the idea of sending a child away for treatment seems contrary to the notion that healing must happen in the family where the young person is surrounded by those that love him or her most.

An Opportunity to Help Families in Need 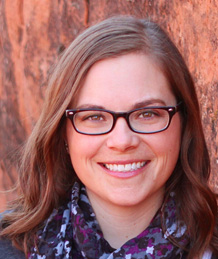 Four years ago, Gail Bramlet, our Office Manager at Entrada, approached me with an exciting idea. At the time, there were a fair number of alumni families looking to give back to the program in order to help other families with the sometimes burdensome costs of treatment. After a few discussions over coffee, we hatched the idea of the Second Nature Alumni Foundation. We decided rather than pooling money with the scholarships Evoke already offers that we should find a way to engage families that have been inspired by the healing power of wilderness therapy and have a desire to help others access the same experience. We also wanted to make the funds available to families looking at other programs as well, as we believe the right fit is of the utmost importance for effective treatment.

Adolescent Girls and Wilderness Therapy: Can They Handle It? 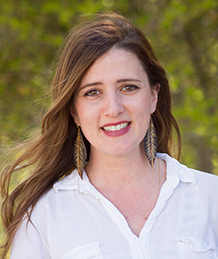 The title of this blog was a tough one for me to type. My internal answer to the question is always a bold and resounding, “YES, of course, and why is that even a question?” But it is a question and a concern that I have heard from many parents contemplating wilderness therapy for their adolescent daughters over the past few years. After consulting with adolescent boys wilderness therapists, my suspicion about this gender stereotype was confirmed. It seems that the boys groups get very few (if any) questions about their capacity to “handle it”. First let’s identify a few built in assumptions to the question about girls and their abilities in a wilderness program. The assumptions range from “they might not be strong enough or tough enough” to “they might be traumatized by the rugged nature of living in the wilderness”. I have also heard parents express concern about their daughters feeling “unsafe in the remote wilderness” or “unable to endure the discomfort of the weather or learning how to build a fire”.

Observations Along the Edge

A short while ago, I was watching a video from the Red Bull Rampage – a freeride downhill mountain biking competition. The location is near Virgin, Utah on the dramatic mesas overlooking the Virgin River that flows through Zion National Park. Looking down from the top of the course is a dizzying experience. The course descends several hundred feet on a narrow spine of sandstone. On either side are near vertical drops. For the uninitiated, it is nearly inconceivable that humans would want to ride down from this cliff edge, but they do backflips, 360 degree rotations, or superman style – feet off the pegs flights into space to land on a slope of dirt, rock and sand and then drop into the next section. The video does not typically show the crashes. Watching the riders drop off the edge of a cliff is terrifying enough.

Hanukkah in the Wilderness 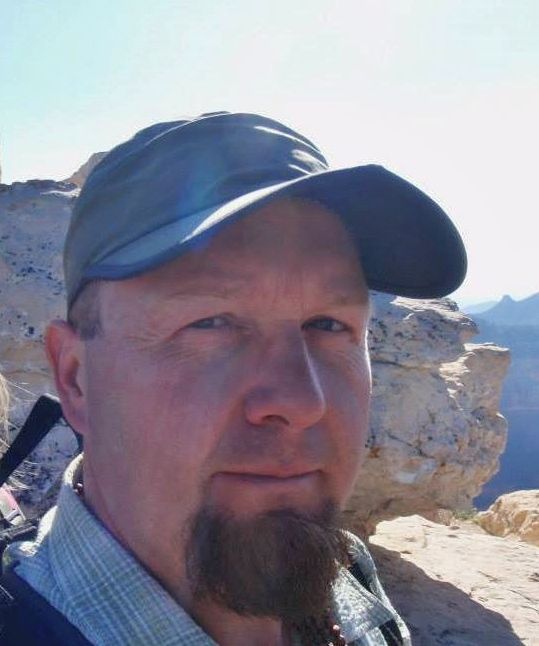 Hanukkah, or Chanukah, is one of the more memorable winter holidays to observe in the wilderness. I remember once in the adolescent field, at the camp called “Dr. Seuss” (named because of the many Joshua Trees in the area), seeing the camp aglow with the candles of a menorah illuminating the central Joshua Tree by pack line. Another year, at the “Narnia” camp, a client taught us how to play Dreidel, which was a hit with the group and kept going with juniper seeds long after the Gelt was eaten.

At Entrada, we support the celebration in a couple of ways. We send out a light-weight commercial menorah and a “wilderness” style menorah (made out of juniper or oak), or clients can create one their own. Candles are provided to cover the 8 days. For the first night, we also send out Dreidels and Gelt, and ingredients for Latkes. The handouts below that cover the historical and spiritual significance are also included so that participants can share the meaning of the holiday with their peers.

Applying For A Field Staff Position At Evoke

In my last year of college, I began feeling the pressure to know what my next steps would be after I donned my cap and gown and left academia. I spent equal time scouring the internet for positions as I did formatting my bibliography for my thesis. When I found Evoke, I was beyond excited to have found this miraculous company that blended my interest in psychology with my wilderness skills. One of the most valuable things I learned in my process of applying to Evoke was the power of effective communication and patience. I applied to Evoke in January of 2013, and was not contacted about an interview until sometime in late March, for the orientation that was scheduled in June. I joined the team as a field instructor in early July of the same year, and haven’t left. As the Assistant Field Director at our Cascades branch, I now have the pleasure of recruiting field staff. Having been an eager applicant myself, I thought it would be important to share the process of recruiting for all of you as you embark on the journey of applying to be a part of Evoke.

So much of my suffering in relation to my son--and probably with most everything else for that matter--is my desire for things to be different than they actually are—a seemingly plain and simple truth. If only I could settle into what is actually occurring. Like when it rains, and I desire the sun to be out, I perpetuate the desire for the sun to be shining by choosing to feel agitated about the rain. So, instead of simply saying to myself, today looks like it’s going to be dark and rainy, I suppose instead of hiking I will get on the treadmill,” I become agitated and disappointed, which only perpetuates my suffering. I’m purposely using this scenario of the weather to demonstrate what happens in my mind when I’m caught in the cycle of wanting things—things I cannot change or control—to be different than they are. The arena where this is most profound is motherhood.

Admission, The Price Of

“Possibly the greatest crime we commit against each other is this daily show of normality… The comment ‘Don’t mind him, he’s got a problem’ illustrates this universal attitude toward personal difficulty. The implication is that having a problem is a strange and avoidable weakness. When I come in repeated contact with this daily facade of normality I begin to assume that I too deserve such a life, and I get annoyed with the present and look upon my difficulties as unjust. And because I assume there is something unnatural about my having a problem, I too attempt to present a problem-free appearance.”
-Hugh Prather, Notes to Myself

Why We Keep Making Outside Magazine's Top 100 Jobs List 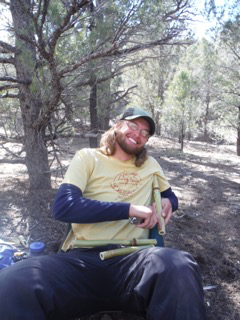 When asked to offer my perspective on the company I work for, Evoke at Entrada, in relation to its recognition in Outside Magazine’s top 100 list, a very simple thing hit me: I noticed that I address the company as ‘we’. “Why we made Outside Magazine’s top 100 best job list?”. “I’d love to write a blog post about us.” That’s right, over the last three and a half years that I’ve been a Field Instructor I have felt included in the company as an integral part of its functioning. From our newest field staff to the Program Director, there is a feeling of inclusion and care. There are what I consider the basics of care for a company; an appropriate wage, support with health care, proper working conditions and support, etc. Evoke has gone beyond what I expected. The following, I believe, are some of the reasons that for the last three years we have made Outside Magazine’s top 100 list for best places to work.