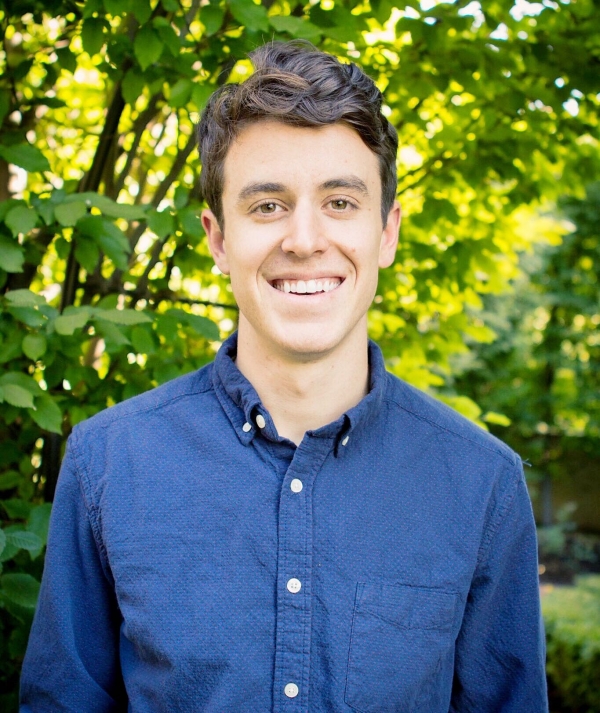 I remember being so baffled by Chief Saba and his family’s ability to drop everything to spend time with me. He was a man slight in stature but mighty in reputation. The chief of roughly 250 thousand Batongan people of Southern Zimbabwe, faced with starvation, disease and political violence, respected by other tribal leaders but despised by Mugabe, the country’s president. He was humble, soft-spoken, loved an occasional beer and cared deeply about his family. I always felt awkward and self-conscious driving unannounced into his territory knowing that he and his many wives, brothers, and children would stop working in the fields, stop taking care of, what I saw as, the most crucial aspects of life in the harsh, sandy terrain of Kariba just to say hi. I finally asked him once why he was okay with stopping their daily chores to spend hours with me. His reply has haunted me to this day, “We survive because of our connections to each other. Don’t forget that.” These words became a torchlight that guided me, subconsciously, to Second Nature.