Alexithymia: Do You Have It?

Alexithymia is not something you “have” and cannot change. It is a term used to describe a relative inability to process one’s emotional experience. Alexithymia is not all or nothing; it is a matter of degree. Some people are very adept at emotional processing, others are not. But what does it mean to “process” one’s feelings? Why is this ability important? Alexithymia is not uncommon in the general population, but is much more prevalent in people who experience emotional and behavioral problems. Can it be improved?

Values-Driven Action: Finding Motivation Where There Once Was None

Without fail, my clients come to me having lost traction in the world. They are locked into patterns of behavioral stagnation (i.e., narrowed or limited behavioral repertoires), wherein they’ve become disconnected from what they want most in life, aside from relief from psychological pain. The reason most often given to explain this stagnation and paralysis is that they just don’t “feel” like they can move effectively in the world; their feelings of depression and/or anxiety dictate their behavior (or lack thereof). The implicit agreement they’ve made with themselves and the world is that they have to “feel” a certain way before they can act a certain way. “Once my depression/anxiety goes away, then I can live the life I want,” is the underlying agreement or assumption. It becomes an “if only…, then…” situation.“If only my depression would get better, then I could live the life that I want.” I’m reminded that my Zen teacher, Daniel Doen Silberberg, would often talk about this “If only…, then…” approach to the world. He would say, “We live our lives this way: ‘If only… If only… If only… If only….’ Dead.” Doen was referring to our relationships to both our external worlds (e.g., “If only I could have that house or car I want, then my life would be better.”) and our internal worlds (e.g., “If only I could make my depression go away, then I could live the life that I want.”), but it’s particularly poignant and pertinent when considering the impasse that many of my clients have come to in their young lives. Again, the implicit agreement they’ve made is “If only my bad feelings would go away, then I could live the life that I want.” It’s as though they’re waiting for the world-- someone or something--to come along and change their feelings so that they can begin living the lives they want. From this position, until their feelings change, they are doomed to lives of inertia and behavioral stagnation. The absence of “good” feelings (or the “right” feelings) becomes the reason for their paralysis. 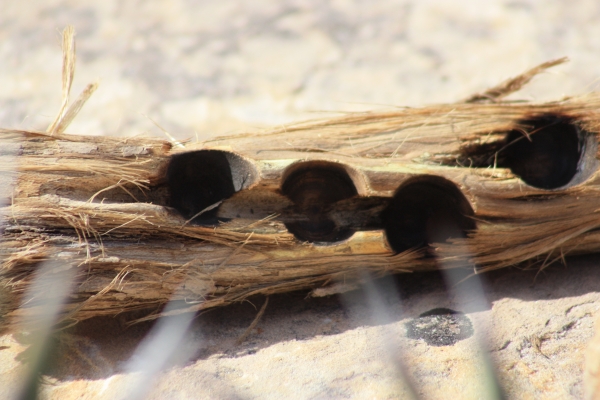