Self-Exploration Through Travel and Adventure 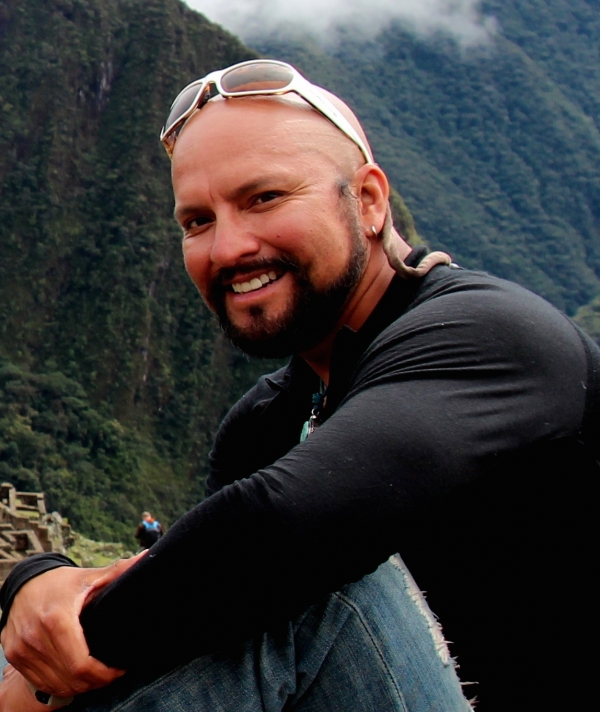 It was the summer of 2003, and I was working as a travel guide before coming to Evoke. We were in the middle of the Peruvian Andes, on the ancient path called the Inca Trail. This trail leads to Macchu Picchu. After my group and I conquered the first of three passes and while the porters and cook were getting lunch ready, I noticed that one of the group members and one of the two local guides were missing, although I continued hiking up the mountain as I knew Arturo, one of the local guides was hiking last on the file, swiping for the group. I wasn’t concerned as this happens frequently since clients were able to hike at their own pace. After a few minutes lunch was ready, but Ashley and Arturo were still nowhere to be found. At that point I had a feeling that something was not right. Ashley had shown to be in pretty decent shape, and had exhibited no signs of altitude sickness prior to the start of the trek to Macchu Picchu, but I was worried. I asked Miguel, the lead local guide, to start lunch with the group and I grabbed my backpack and started descending the mountain to find Ashley. After about 30 minutes of half-jogging back the way we had come, I found them. Ashley was sitting off the trail, on a rock with her head down. Immediately I asked Arturo if everything was ok and he nodded yes, but whispered to that me she had shut down and didn’t want to talk. I asked him to head back to the group and I sat by Ashley’s side. At first, I thought she wasn’t feeling well so I wanted to make sure she was alright physically; I asked if she was drinking enough water and whether or not she had a headache. I followed with all the necessary question to make sure she wasn’t sick or in need of medical attention. She answered all my questions and followed by a loud exclamation of “This is stupid, I want to go home and I suck at everything I do!” It was an awkward moment following her unexpected outburst, and my reaction was to stay quiet for about a minute, not knowing what to say. After my silence, I proceeded to say “You are fine, you can do it, it’s tough but you can do it.” I then told her “We have to keep going because the group is waiting for us.” Ashley then proceeded to burst into tears. Again, I was caught off guard. I knew Ashley, at least that is what I thought back then; she was one of the quietest members of the group during conversations over meals or on the buses, and she always seemed to offer a soft smile back when addressed directly.

A Glimpse Into The Process: Clients Finding Truth For Themselves 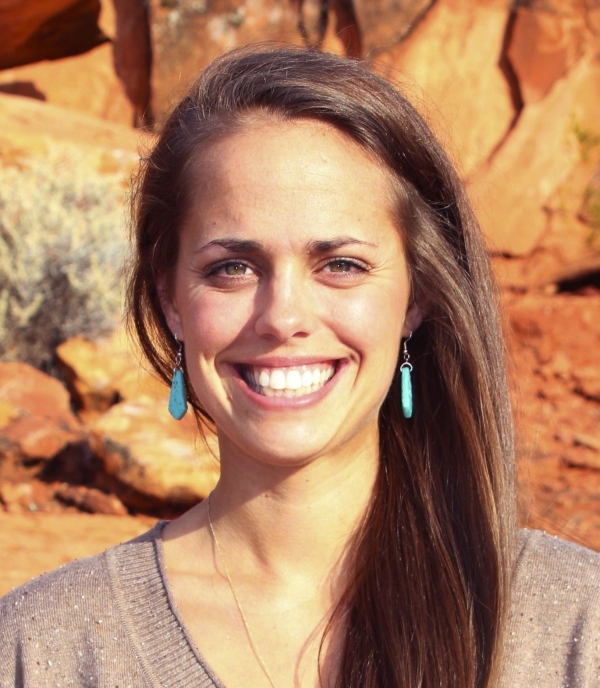