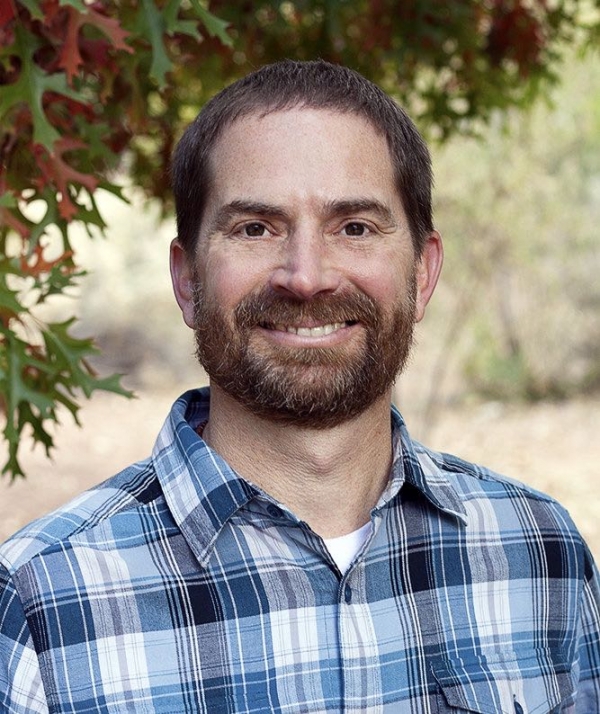 Last week I received another call from a law office looking for background information about Evoke’s Wilderness Therapy Program. She let me know her client, a previous parent of our program, was bringing a suit against their family’s insurance company. As I got off the phone I noted this case would make 7 current cases I’m aware of just this year, and 3 more already settled in favor of the families. Wilderness Therapy is making significant headway in getting families insurance coverage.

What Do You Love Most in Your Life? 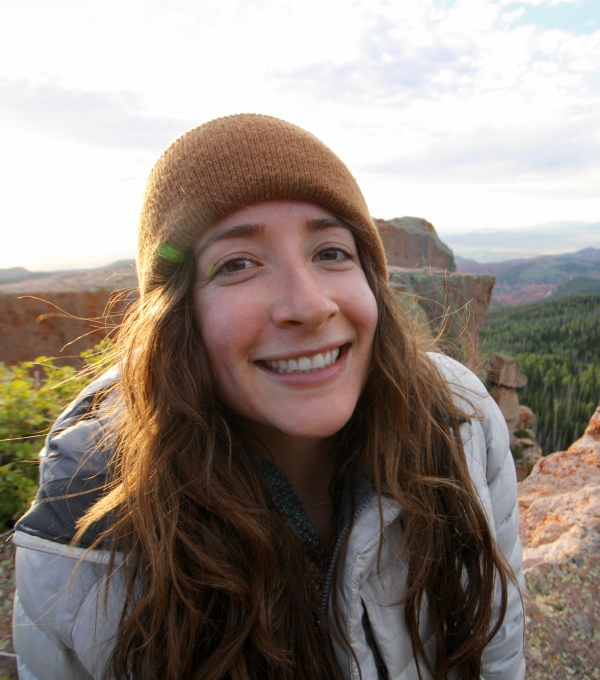 Dwelling at the base of a slope in a high desert meadow, 6 adolescent boys and I circled up. It was the golden sunlight hour of another pristine sunset in the wilderness. I looked around the circle at the faces of the young adolescent boys who sat around me. The blinding, golden light beaming from their silhouettes was beautiful. One of those moments in the wilderness when you see something so incredible, and the only way to store it in memory is to behold its beauty in the live feed of the savory present moment. No phones or cameras to take pictures of everything; just one another and the experiences we share together.

ACT In The Wilderness: The Making Of A Beautiful Marriage

Acceptance and Commitment Therapy (ACT) is a therapeutic model that lends itself particularly well to facilitating change in a wilderness context. In my experience, ACT and wilderness come together seamlessly, in fact, and seem to amplify each other’s potency. While the effectiveness of ACT for such things as depression, anxiety, OCD, PTSD, schizophrenia and a myriad of other clinical conditions rests on a large and growing body of empirical research, the relationship between ACT and wilderness as related to client treatment outcomes is ripe for exploration. Perhaps most informative here is to examine the interaction between ACT’s six core processes and the wilderness context in an attempt to provide a deeper understanding of the how ACT can be used most powerfully to help wilderness therapy clients.

Using Acceptance and Commitment Therapy (ACT) in the Treatment of Trauma

At the heart of the Acceptance and Commitment Therapy (ACT) model there is one concept that is found to be a common thread among many, if not most, mental health issues: experiential avoidance. There is a growing base of evidence that experiential avoidance is a factor in the development and maintenance of anxiety, depression, and substance abuse disorders, all of which have a high degree of comorbidity with trauma-based disorders. As regarding the trauma implicated in Post Traumatic Stress Disorder (PTSD) specifically, the DSM-V posits an entire symptom cluster (one of three) of PTSD as revolving around experiential avoidance.