The Meaning of the Solo Experience 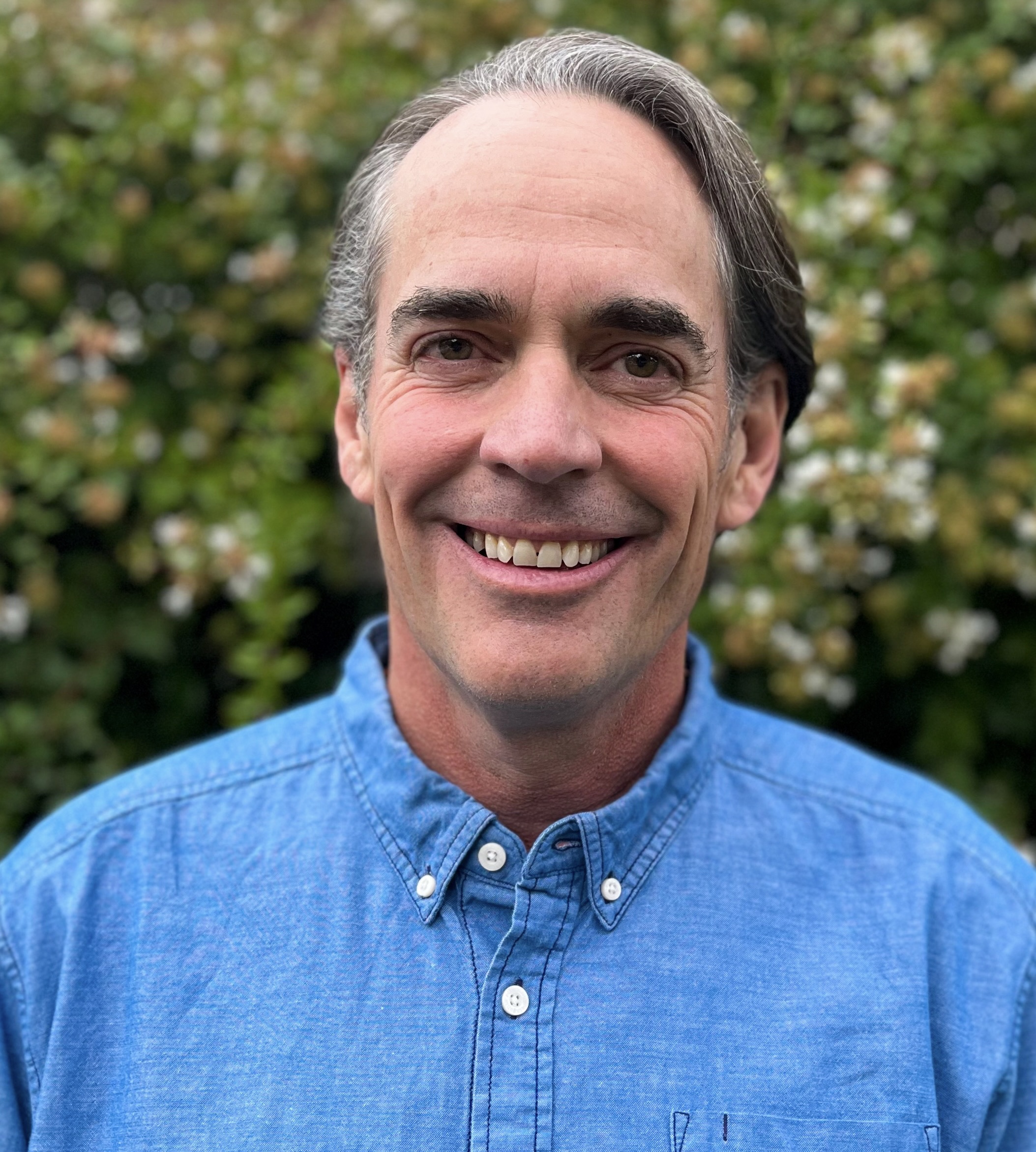 Many of the young people we work with identify the solo experience as one of the more significant interventions during their time in the wilderness. This opportunity often creates some apprehension for the young person as they anticipate the challenge and consider how they will handle this alone time without people or things as distractions. The wilderness represents a break from a person’s lifestyle, and the solo is an additional step away from the daily group therapeutic process to focus further on one’s self. During their time away from group they have the opportunity to sit with themselves in nature, to consider their sense of self in relation to the natural world, consider further their relationships with family and other loved ones, at times do some reading and writing and engage in some meditation and reflection. We find that this experience tends to facilitate growth and development in the treatment and personal awareness with the young adults and adolescents in the program.

Recently, one of our participants shared this essay with me that he wrote for his high school English class about a year after he was in the wilderness. It gives insight into one young man’s view of the solo experience.

I often wonder what it would be like to be completely alone. Not just living in seclusion, but truly being all alone. No other life on the planet, sounds, sights, or feelings of life to be found. Fear is the first thing that comes to mind, for whatever reason that may be. Being a social species, we thrive off human interaction in one form or another. We are extroverted beings! So what on Earth would happen, if all of that interaction and socialization was taken away from a person? Perhaps it would lead to insanity, paranoia, or even suicide. Maybe it would lead to relief, peace, or serenity. What would it mean for me?

“It doesn't interest me where or what or with whom you have studied. I want to know what sustains you, from the inside, when all else falls away.  I want to know if you can be alone with yourself and if you truly like the company you keep in the empty moments.” — Oriah Mountain Dreamer

One day, when the sun had just started to slip away under the cover of the mountain range, our group was instructed by the staff to form a circle, facing outwards, in the center of our campsite. This simple request ignited a bonfire of fears and anxiety for me that is simply not able to be put into words. I had heard about ‘solos’ before from a fellow group member, John. He claimed there would be a point in our stay where we would be completely alone, for several days. At this, I burst into laughter! Did he really think I would believe that would happen to us? I mean honestly, I didn’t think I could survive several days without SOME kind of interaction. Turns out, I did.

Things got real when we started our walk through the surrounding desert, and members of the group were directed one by one to stop at certain points along the trek. We always stuck together, I couldn’t remember the last time where we had been separated in our waking hours. It was fairly exciting I suppose, knowing that we were all going to get a break from each other. But the happy emotion was stomped out by the level of unease I was experiencing as a result of the whole scenario.

I finally reached the place where I was instructed to set up my camp. Sure enough, John had been right all along. I was going to be doing a solo! The two staff I was with handed me a small blue notecard with some writing on one side of it, which I must have read several hundred times in my days of isolation. It read something like this; “This is your solo period, a time to get to know yourself and the nature around you. You will not be talking with any staff or group members for a couple of days, only focusing on what is in your own head.” 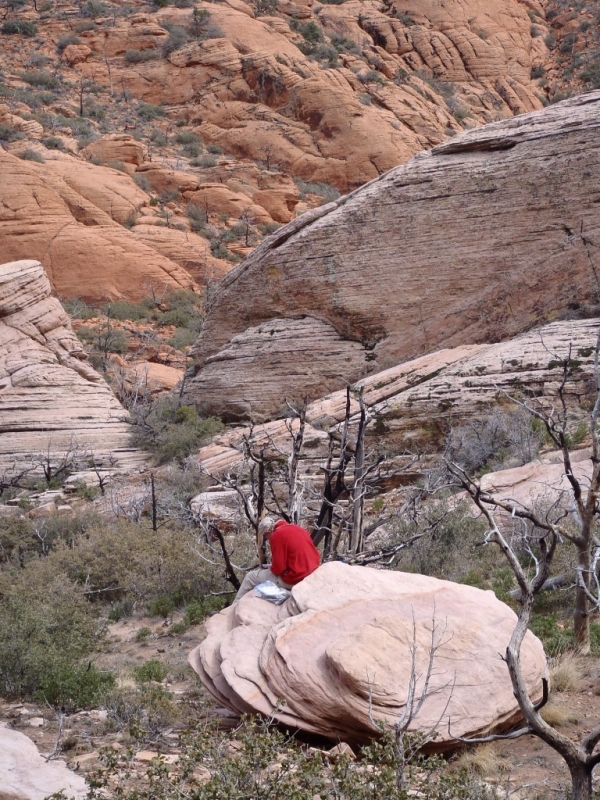 The first day of my solo was surprisingly relaxing. After setting up my tarp, pit hole, and sleeping bag for the night, I was happy to be all by myself for the first time in a while. For quite a while, I just threw rocks to pass the time. When everything is taken away from a person, he will find entertainment in his surroundings. I had not had this much fun with rocks since I was probably three years old, and I was loving it. A sort of realization came on to me. Why do I feel like I need so much more in life to be happy? If I can be happy right now, I don’t need much more at all. Just being is enough.

When dusk started to come, the night sky was as beautiful as ever. Millions and millions of stars, an infinite light that the human race has not even been able to comprehend. So pure, no clouds or buildings to dilute the sky. It’s nothing that can be put into words, or even described through speech. That might have been the most peaceful moment I will ever get in this life.

The following two days would be somewhat irrelevant to describe, I think what matters is the consequences of them. As far as the emotions go, I would call it paranoia, desperation, confusion. Fear, with a touch of blissfulness. It’s amazing where the mind goes when uninterrupted, I could never have imagined. Memories scratching my nerves, memories I thought had long been hidden in the darkest part of my soul. The most terrifying part was that I had no control over their appearance! I cried. I laughed. I prayed. I slept. The hours I was there felt like several lifetimes.

Now, I can begin to realize its significance. Life is by no means guaranteed for anyone. When all else is gone, what do you have left behind? I guess that really is the purpose of life for me. When I take my final breath, I want to know peace. I want to know that I left a positive mark on the world, especially to those directly around me. When all I have left is me, I want to be satisfied with the final product.

My experience in the desert was something I wish everyone could have. It was the hardest thing I’ve done in my life, and probably the most rewarding. I started to overcome my own demons, and that’s something I will have to do my whole life. There will always be a struggle to beat, a battle to win. What I learned there is that the only thing in my way, is me.

i experienced a solo as well, it was life changing, but the way we were introduced how you are describing. it was a surprise until we got out there