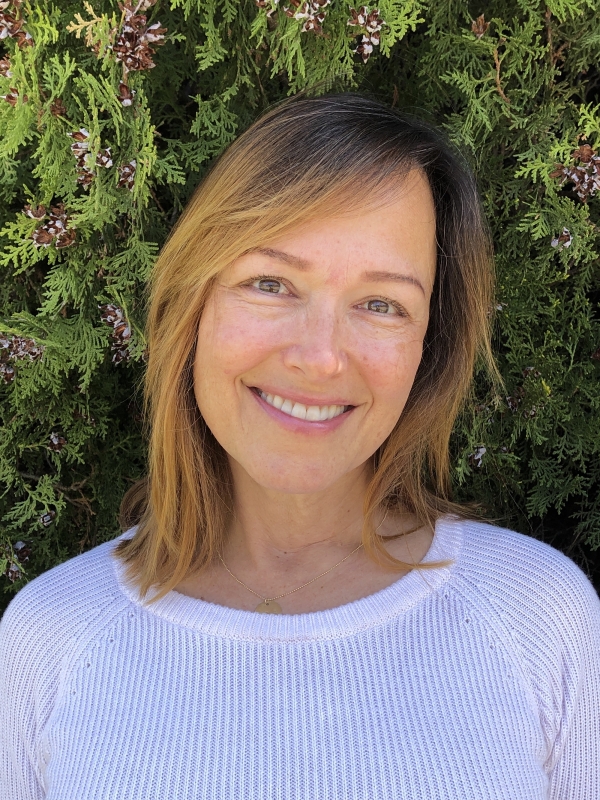 When I was 12 years old, I was in living in Hawaii (where I grew up) and hiking to a gorgeous spot called Maunawili falls with a big gang of kids and grown ups from our neighborhood.

It was my first time to the falls and I was not disappointed. There was a pool large enough and deep enough to swim in surrounded by a wall of black lava rock which cradled the falls and also hosted a few perches from which to cliff dive.

The older boys and girls of the group immediately hiked up to the very top of the walls. My 12-year-old self instinctively knew this height was too rich for my blood. One by one, they all came screaming down through the air, some diving, some jumping, and some doing the riskiest move of all, the suicide. That’s when you jump off in a face-down, starfish pose and at the last possible moment, you tuck arms and legs and head inward, so you hit the water in a ball. They were all popping up, not only alive, but whooping and beaming, faces lit up with adrenaline smiles. How could I not want to join in that fun?

I quickly noticed that on the opposite wall the daredevils were jumping from, and significantly lower, there was this small ledge where some of the younger kids were climbing to and launching off. Compared to the top of the wall (which was maybe 35 feet), this one looked like a piece of cake and was soliciting the same beams and whoops from its younger patrons. So I swam across the pool, and started climbing sideways, using sketchy hand and foot holds that were slick with water and moss, up to that lower ledge.

The ledge was in the center of the wall and even from below you could tell it was small and narrow--room for only one person, maybe two if you stood right next to each other. As, I clambered up triumphantly, I noticed two things: 1. It looked and felt much higher from up here than it did from down there. Turns out 17 feet is much more intimidating when you face it from the top. And 2. The only way down was to jump. There was no way to back out.

So there I stood, first just my mom’s eyes on me, but eventually more and more folks started looking as other kids hovered below waiting their turn. Soon my mom started her mom encouragement. “You can do it, Malia. No sked um!” she yelled up in pidgin. Soon everyone was cheering me on. “You got this!” “Can! Can!” “Geev um!” While I just shivered on the edge, my brain forbidding my body to move; telling my body I would die if I jumped.

The terror I felt is hard to describe except to say simply that I felt trapped and like I was facing a life and death choice. After about 10 minutes of people encouraging me from below and me feeling more and more mortified and shame-filled and awful, our neighbor Mike, a fireman, started to climb up to join me. I shimmied to my left as much as I could and Mike had just inches to join me on the ledge, his body twisted into a strange position, one foot dangling off the edge.

Mike was a fireman in Search & Rescue. He spent his days streaking out into the ocean or coptering up into the mountains, saving people who were in mortal danger on land and sea. I literally could not have had a safer, better person to help me out of this predicament.

Calmly and kindly, Mike told me what we would do. He would hold my hand and count to three and we would jump together. He coached me on how to position my legs and free arm when I jumped. He reassured me that he would be there to swim me to water’s edge should I need it when we landed. We were jumping buddies. He had me covered in every way I could be.

Yet even with all of this encouragement from friends and family and virtually in the arms of a highly-trained, empathic other, it took another 10 or 15 minutes for me to do it.

This strikes me as the perfect metaphor for healing our old wounds. We start the work feeling ready and willing. And at different points along with way, we are plagued with fear, self-doubt, shame. All of these negative reactions and emotions, all of our old wounds, telling us we are not strong enough, not good enough, not enough enough to do it. Even surrounded by people we love and even with an empathic other like a therapist, the work is still hard and literally requires leaps of faith, leaps of belief in ourselves and the power of others to help us heal. We just have to hold hands with the ones we trust—and hold our Selves as well—and jump.

And that’s who we are for you parents here at Evoke. We are your people: your therapists, your parent coordinators, your folks in admissions, your medical team, your operations and field gangs. We are here for you with open hearts and ears, with resources, with humor. Our sole aim—our soul aim—is to help you and your child move further down your road toward mental wellness and healing.

And by the way, the picture included in this piece? You may have noticed that fireman Mike isn’t in it. That’s because this is a photo of me on my second jump, taken minutes after I landed safely from the first. I needed a little help on that first one—OK, a lot of help--but after that I didn’t stop jumping until we had to leave the falls.

Thanks for sharing this Malia--it is a fitting analogy to say the least.