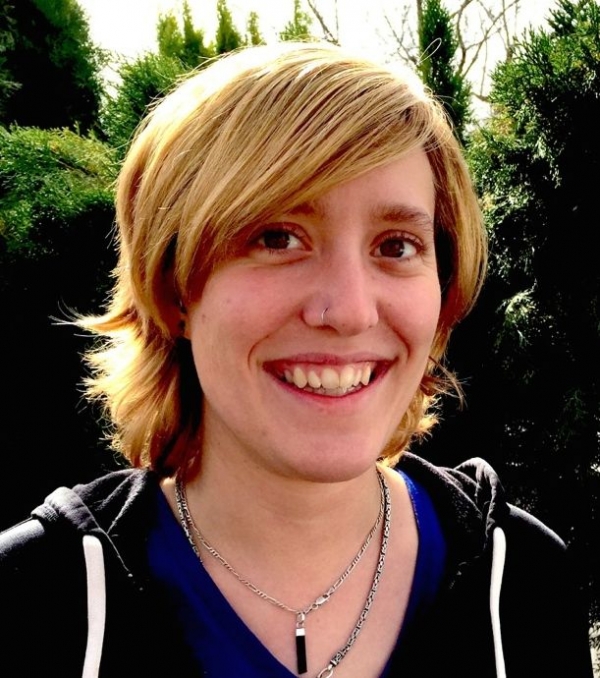 At Evoke, we practice family communication through letter writing. One of the reasons we do this is the obvious lack of technology that our participants have in the wilderness – they are free of the usual convenience of texting, messaging, emailing and social media. Instead, they are left with pen and paper, and therefore, are only able to communicate with their loved ones through handwritten letters. Because of this, families have to respond through letter writing as well.

There are multiple benefits of letter writing as a form of communication. I want to first focus on the benefits of handwritten letters. Letter writing has been shown to stimulate the mind in ways that other types of communication lack. The physical process of writing connects our mind and body, and forces a larger area of our brains to participate in the communication process. Likewise, handwriting is a much slower process than talking, or even typing. The benefit of slowing down communication is allowing the speaker to process what they are saying. Letter writing allows participants a greater opportunity to be intentional with their word. Again, focusing on handwriting, the writer has to expend energy on writing, which includes writing the words they want to say, and crossing out the words they don’t.

Face to face conversation runs the risk reactivity, and falling to other defense mechanisms. That’s not to say that people don’t react in letters, but letter writing gives the speaker a greater window to react, and also edit their reaction if it doesn’t suit the communication they are trying to send. When speaking to someone, especially in conflict, speakers are often fighting for power. When writing a letter, the speaker has the opportunity to be the only one speaking. The perk of this is allowing the speaker to delve completely into their response, instead of just brushing the surface. Often in conversation, communication is a back and forth of speakers reacting to the other speaker’s reactions, but in a letter, the speaker is talking without the reactions of the person they are communicating with. Again, this allows for the speaker to get deeper into their truth. There is a greater opportunity for vulnerability and honesty in a letter than there is in many face to face conversations, simply because of the solitude in letter writing.

In our daily lives outside of wilderness therapy, letter writing has become a lost art. In a world where our thumbs are our main communicating devices, we’ve become accustomed to short-hand, rapid-reaction, 60-character communication. There is no vulnerability in an emoji; there is no space for true emotional exploration in a “Like” button. Often times parents and participants feel anxious when they find out they will only be communicating through letters, as opposed to telephone. The removal of immediate communication between loved ones forces both sides to invest in the space they are given for communication. With letters being sent and received once a week, both parents and children are only given one opportunity a week to effectively communicate. I urge more participants, parents, and people to invest time in letter writing. It’s an amazing way to communicate to a loved one, who isn’t present, that you care, and are willing to invest time, mental energy, and work into your relationship and communication. 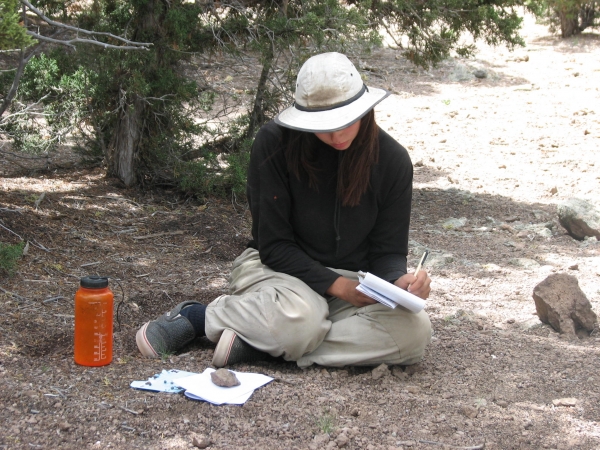 Thank you so much for your article and explaining the art of letter writing that has sadly been lost. But because of Evoke and having my son in Utah we are very active in the letter writing process . We meaning myself my husband and my three other children. Every Sunday for us is letter writing day and to see the kids write letters to their brother and take the time and slow down and really be present is amazing. And then waiting for the response from my son in the wilderness is so intense because we can't wait to hear what he has to say. As a family it has been such a positive experience for all of us and we are so grateful to Evoke for all they have done for our son. Thank You!!!

It's so exciting to hear that your entire family is participating in letter writing! Communication seems to be so much more valuable between the family when one of the children is in the field. It seems like words become more exciting and cherished when there is a waiting period between letters, as well as when you have the time to sit down and actually write a meaningful letter. Thanks for your dedication to letter communication!