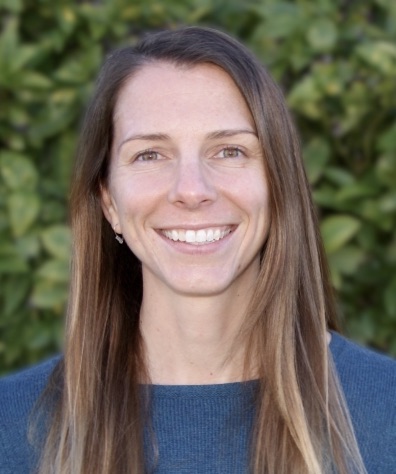 In May of 2009 I left my hometown in Virginia to embark on a journey to Southern Utah. I packed everything I owned in my car and headed west to start a career in wilderness therapy. I was new to the idea of a career in the outdoors after falling in love with backpacking at the conclusion of an Outward Bound course I took the previous fall.

After graduating college as a collegiate tennis player, I sought to find the same level of camaraderie that I'd felt during the five years I was lucky enough to play on a college team. The final interview for the job as a field instructor was a seven-day orientation out in the field. On about day three of the orientation, I remember sitting around a fire and nervously speaking up to try an “I feel” statement. In an “I feel” statement you are supposed to share your emotions, but what I remember feeling most that night was that I had found my way home. The amount of camaraderie I felt with those 12 strangers after only three days with them floored me. I had found my new team. 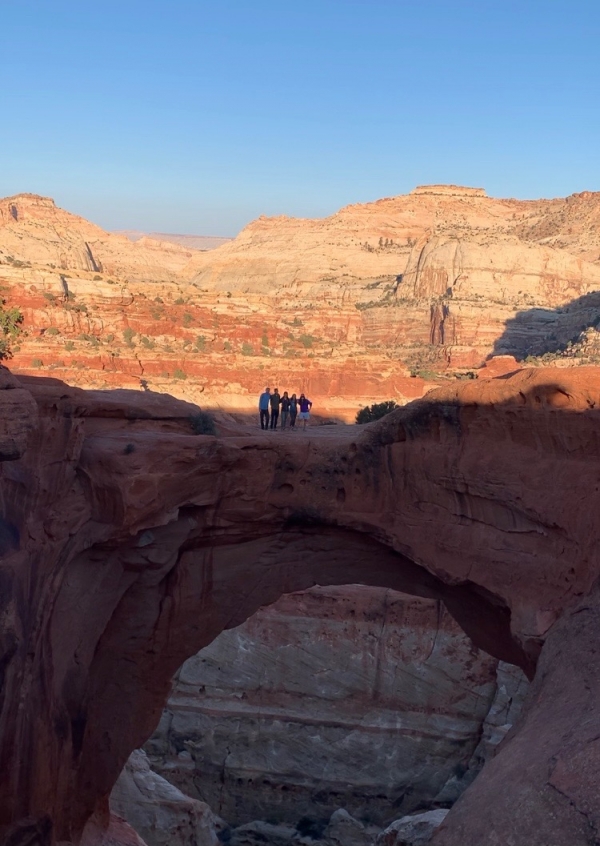 Fast forward 12 years and I now sit in an office most days as the leader of the team, having played many different roles on the team over the years. And I can confidently say that every role I have played has been meaningful and fulfilling, the camaraderie only strengthening over the years. One of my favorite things about being part of this team is that it extends beyond Southern Utah. We have our other wilderness branch in Bend, Oregon and we have our Intensives/Pursuits and Admissions teams in Northern Utah.

I interact with people from each team on a daily basis. A few weeks ago I had the opportunity to visit Bend, OR and join the annual rafting trip our Cascades employees attend. As I sat with fellow employees for two nights of camping, I was again reminded of the gratitude I have for this team and the camaraderie I feel being a part of it. 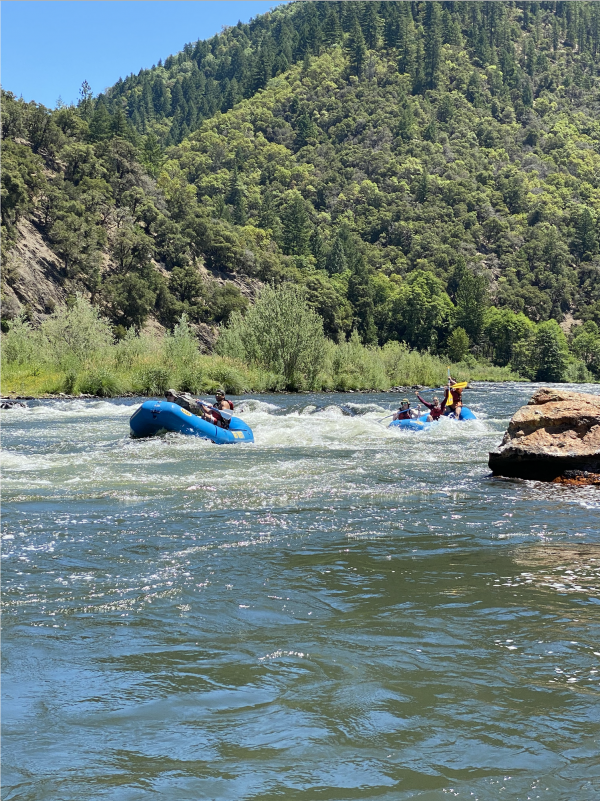 The annual Cascades team rafting trip down the Rogue River.

Having two wilderness locations means we get to rely on each other in ways that help both of us grow as programs. Whether that means our Program Director at Cascades covering “on call” while our Entrada Field Team is able to go on a retreat or exchanging Field Instructors to give them unique professional development opportunities or collaborating on job recruitment and field issues, we are all better because of the larger team we are a part of. If I have a question or need to brainstorm, I don’t just have the team at Entrada, I have the entire team that I can reach out to and bounce ideas off of. This makes me a better leader for our Entrada branch and it also makes me a better team player as a whole.

When I headed west 12 years ago I would never have predicted I was starting a career that I would still be growing in all these years later. When I reflect on why and how I’m still here doing this work and with this company I know it’s because of that feeling I had around a campfire with 12 strangers and the fact that I still feel it when I come to work every day.