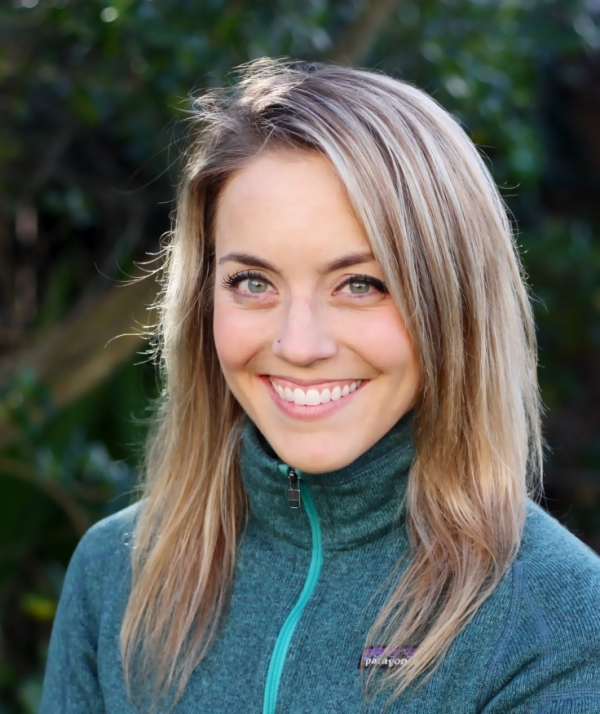 A riddle: A Vietnam veteran robs a convenience store two years in a row on the same day in July. When asked why he chose that date, he says he doesn’t know...Why? Don’t worry, I won’t leave you hanging for the answer for too long.

When sending a child to wilderness, a family typically goes through many ups and downs and often finds themselves in patterns of behavior with one another. We think we are making conscious choices most of the time but in reality, we operate mostly out of habit and we rationalize and make sense of it after the fact. So when a child is acting out or struggling, parents are faced with the task of looking at themselves and how their unhealed wounds or parts of themselves they are unaware of are contributing to the child’s struggles. How do we start to peel back the layers of our habituated responses so that we can create room for new behaviors, feelings, and thought patterns to emerge?

In order to begin to untangle this, it’s helpful if we understand the basics of memory and the brain and nervous system. The outer part of the brain is the neocortical part, associated with thinking, willpower, decision making, cognition. The lower parts are the older and most powerful parts of the brain in terms of dictating how we behave--these are called the subcortical parts, associated with emotion and most importantly, sensation. When we have flipped our lids, which means we’ve gone into fight, flight, or freeze and are overwhelmed or stressed or emotional, the neocortex (newer, outer layer of the brain) goes offline. This makes changing our thoughts, beliefs, or actions when we are stressed quite difficult and even if we are able to change them, the changes often don't last. When we soothe the lower parts of the brain, the higher parts can come back online for us to make better, healthier choices. This is why people go through therapist after therapist or romantic partner after romantic partner and nothing changes--we’re doing the same stuff, it’s just a different day. I like to call this the “dating the same person in a different body over and over again” phenomenon.

A technique to start making contact with the implicit memories in our bodies.

We process 60 bits per second in the neocortex or analytical parts of the brain and 11 million bits of information per second in the lower, subcortical parts of the brain. In other words, our bodies pick up millions of bits of information per second that go completely unnoticed by the conscious mind. When we are stuck in habitual emotional patterns with ourselves or our child or anyone else, we have to remember that this is happening in a very powerful part of the brain and in order to do anything about it, we have to work at that level. Working in the thoughts and sometimes even just the emotions is not enough to shift the pattern. Another example of this: a family gets in a fight in the car every time they drive the same stretch of road, over and over again.

Implicit memory is emotional, tangible, procedural, automatic or unconscious--the same system we use when we refer to riding a bike--you can get off it for a while but once you get back on, you know exactly what to do (or what pattern to recreate).

So what’s happening when we have a stressful or traumatic event or pattern we go through and it keeps happening? A “healthy” memory (or one that doesn’t cause us too much distress) is not accurate, it’s simply current! Healthy memory is actually highly inaccurate and it’s not important nor necessary to know where the pattern comes from, “get it right,” or know the truth of the memory or event(s). Our memory is constantly being updated with each new experience. What is important is to re-integrate the implicit memory back into the explicit where it can rejoin its healthy memory counterparts and start to be updated again, allowing the stuck pattern to resolve itself.

A traumatic memory is one that is not being updated with new experiences, it is stuck in the past--hence the nightmares and flashbacks that many people think of when they think of PTSD. Traumatic memory has been seared into the implicit memory and nervous system.

Our bodies carry these unfinished patterns until they have an opportunity to come forward and heal themselves; just like going on vacation and someone hands you a bike to ride for the first time in years. Implicit memory determines patterns of response based on experience that is outside of our awareness or control. They repeat themselves and we tend to feel there’s something we’re doing wrong.

So, in order to heal these unconscious patterns, we need to work at their level - the level of sensation and emotion. Then we can begin to reintegrate the cut-off, traumatic memory or pattern from the implicit memory back into the explicit where it can be updated and current, like its healthy counterparts.

So why did the vet rob the convenience store two years in a row and not realize why he chose that date? That same day in July, years before, his platoon was attacked and many of his military brothers died in front of him. His system was in a chronic state of fight that had not resolved. He was living and acting from his implicit, traumatic memory. His conscious mind had no idea why he was behaving that way.

In the video above, I’ve offered a practice that will teach you one way to start to make contact with the implicit memories in your body, at the level of sensation. If you don’t experience much sensation in your body as you practice this with me, that is information for you and I invite you to connect with a somatically-oriented therapist or practitioner to begin to make contact with your body in a deeper way. As you begin to know your body more, you will learn to be more attuned to your own inner workings and be able to soothe yourself and repattern those stuck responses. And when you change your own patterns, you will be able to influence your child more powerfully and effectively and they will be more soothed and feel safer in your presence.

Wow! This sentence is so profound...
"We think we are making conscious choices most of the time but in reality, we operate mostly out of habit and we rationalize and make sense of it after the fact."

I'm doing an assignment about wilderness and its benefits. I'm excited to deeply analyze this article and continue to learn from you outside of the field :) I miss you and your dog!

Posted by ur fav client janna :)