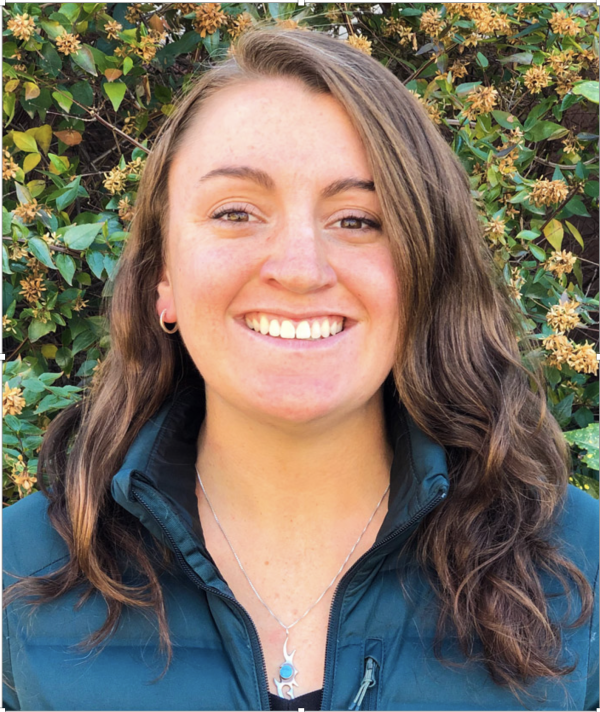 The meaning that we ascribe to elements in our lives and experiences is powerful. Over half a century ago, Albert Ellis created an entire theory, Rational Emotive Behavioral Therapy, discussing how we, as humans, ascribe meaning to an experience; that the way that we interpret it will give rise to the emotions we hold about it.

This lens we use to look at our emotions is powerful, because it creates agency in us. Thus, if we can step back far enough to determine how we are interpreting our world, then we can evaluate whether our interpretations have errors, are irrational, or are serving us and our emotional experience well.

Wilderness therapy presents myriad moments that are poignant and meaningful to the people living them. From the day-to-day rituals to the extraordinary experiences that will stand out in one’s memory for years to come, the events themselves hold a certain weight, and then those experiencing them imbue with them with personal meaning and power that give rise to strong emotions.

The processing of these events will shed light on the lenses that each individual uses to see their world—is their viewpoint negative, self-effacing, optimistic, projecting the past on the present, grounded in the moment, empowered? These various lenses that surface are often the substance of therapeutic sessions, but I want to highlight the uniqueness of wilderness because this type of experiential therapy is singular in providing moments for participants outside of the normal life of “the fronts.”

I remember once working in the adolescent girls group when I was a newer field guide, and the guide leading my team turned to me and told me that tomorrow I would have a slice of the day to take the group to a near-by pond. He then paused, saying, “Mark the moment. These kids may not remember us, or this week, but if you create and mark a singular moment in time, they will take that with them when they graduate.” He left the doing of that ambiguous and daunting directive up to me.

There is definitely something special about water in the Entrada field area. To say it is sparse and far between is an understatement: there are two known water sources that I’m aware of. I remember first feeling pressured and then eager and empowered to try to create a significant moment around water for these girls. Looking back now, I realize that I didn’t have to ascribe the meaning that these adolescent girls would actually put on the moment—it would be impossible for me to determine how they felt about it or to make them feel a certain way. But if I could create a sense of sacred, of stillness, of connection to nature and allow them to take from it and feel from it whatever they would, then I would be offering them the gift of a moment.

As I work with staff now, their creativity shines in the moments they create for our participants. I’m thinking about a client recently who described hiking down a long winding trail to sit next to a stream (the only other water source in our field area) where the entire group meditated by the water. He excitedly described how staff concluded the meditation stating that this was a celebration of him earning Water Phase. He expressed not only feeling pride, but also how at peace and grounded he felt to be in that environment as he reached a long-held goal. His excitement was clear as he told me about a blue dragonfly landing on his foot, how there was green algae floating in the stream, and how he interpreted these as signs of being accepted and at one with the larger environment around him. A moment was marked for him in that juncture. He noted that the peace he felt was similar to the one that he felt on his solo experience a month earlier. I imagine that in the future, given his statements about wanting to camp solo at least once a month for the rest of his life, when he is searching to feel grounded and at peace, he will know the experience he needs to recreate that feeling. He has marked a moment, and a feeling, in his life.

Another recent moment the group described as bringing up powerful emotions was a few weeks ago. The staff and adolescent boys hiked after nightfall to a new campsite, the boys not realizing it was the base of a peak in our field area. The next day, the participants grumbled as they were awoken before dawn, and then they hiked to the peak in order to watch the sunrise. I expect that somewhere along the way they realized the staff’s intent, but almost unanimously, the boys noted that it was the high of the week to sit together watching the sun come up across distant rises and falls of juniper and sage, with the morning mist still burning off. (This being side by side with a couple of the boys describing the lowest point in the week being their frustration and annoyance at waking up before dawn in order to hike.)

Albert Ellis posited that our emotions come from our interpretation of the events in our lives. Experiential therapy capitalizes on the incredible moments that we can live and learn from to make us aware of our lenses, and create moments for processing. But I think there has to be something said for the purity and magic of moments that can change our lenses. The moments that stick out in memory as incredibly pure and connected to the world around us. Moments that live on within us as ones that have marked us.