Therapist and Parental Countertransference: How to be Aware of it and its Effects 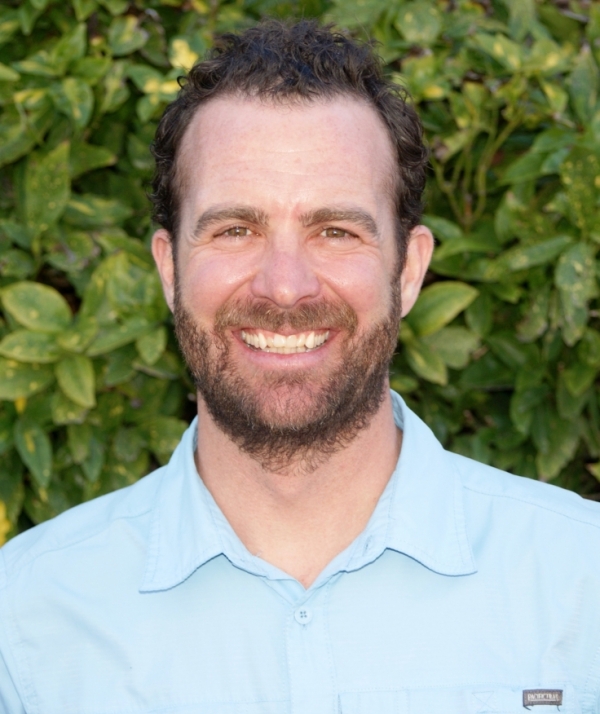 I was meeting with a boy who I’ll call Robert for our seventh session. Robert had been in wilderness for seven weeks and in his first few weeks was often tearful, talked openly of his depression, his past suicidal actions and thoughts, and his fear of how he would manage these struggles when he returned home. In those first weeks Robert had made great progress in his understanding of his depression and how to better manage it, yet he held very firmly to his past friends and desire to continue to smoke weed.

Robert was turning 18 in six weeks and I knew that he would not accept a longer stay in wilderness or continuing his treatment at an aftercare program. His parents were worried about his return home--and I was worried too.

As therapists we learn in graduate school the importance of healthy detachment. I’m not good at this. I get attached. It’s part of my strength but in this case, it was becoming a weakness. As his stay continued and I experienced Robert as “stuck” I became more worried and desperate. I spent several weeks in a row trying to help him understand (actually trying to convince him) why his past friendships and substance use were not a healthy choice. After several weeks of this with no movement in his steadfastness to return to old patterns I noticed my attachment. I noticed the countertransference of my fear and worry for Robert’s safety.

We talk often in therapy of transference: redirection to a substitute, usually a therapist, of emotions that are felt towards others. This happens a lot in my work with adolescents. They often transfer their anger at their parents, at friends, at themselves, towards me and towards our field staff.

Countertransference on the other hand can be defined as: redirection of a therapist’s feelings toward a client or, more generally, as a therapist's emotional entanglement with a client.

As I tried to convince Robert of why his home plan would be harmful to him, I was clearly in a state of countertransference. I was entangled, attached, scared, and wanted so badly for him to be healthy.

I experience several factors that contribute to my countertransference. And I think parents can relate to these as they raise their children:

So, what do we do when we notice that this attachment is entangling us with the child’s emotional process, we are putting our own needs before them, and are therefore negatively impacting the child’s own ability to understand and make positive change?

The first key is in noticing. It took me several weeks to notice my countertransference and how it was affecting my relationship with Robert. Secondly, as difficult as it is, we must realize that we cannot change our kids. Only they can make that decision to change. And finally, once we’ve realized this attachment, we can approach our child in a way of openness, a desire to listen and understand, and a healthy detachment from their choices.

As I noticed my countertransference, I approached Robert differently in our next session. I began by apologizing to him for allowing my desires to get in the way of his work. I stated my desire to simply be with him in his process and to hope that he would allow me to sit with him in this presence.

Robert was taken aback. Our relationship had developed into a somewhat adversarial one as each week we tried to convince each other who was right. Robert sat with my apology for a moment and then began to share. He shared with me how scared he was. He shared how confused he was. He shared that he really didn’t know what would happen when he returned home, how he would manage all the pressure he felt from his friends and his family, and the pressure he put on himself. It was the beginning of a new therapeutic relationship with him. I ultimately don’t know how Robert’s home story has continued. All I can do is hope for him. I hope that he realizes he can be himself and that someone in his life can see him, accept him, and love him.

As I close this post, my wish for parents and therapists is that we can be honest in our countertransference, that we can accept our lack of control, and that we continue to do our own therapeutic work to be the healthiest versions of ourselves and allow genuine connection with our clients and loved ones.