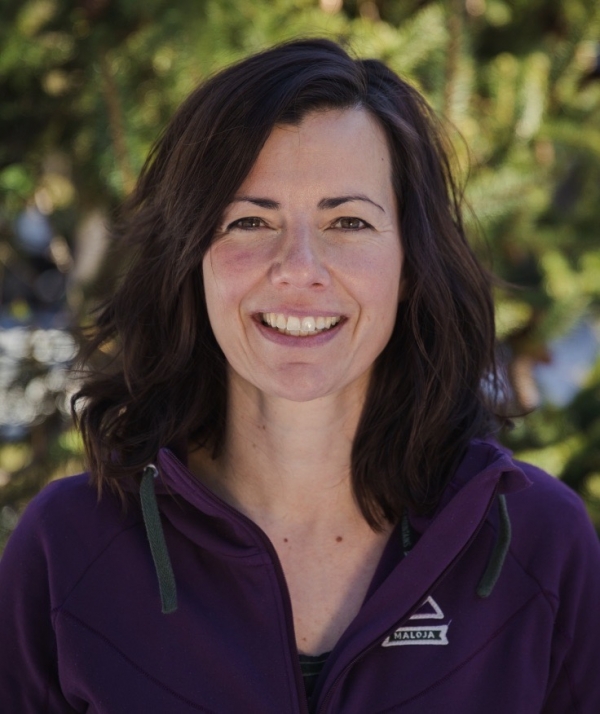 As a therapist, I hear the term trauma thrown around frequently and ambiguously. Often the perception of qualifying trauma is limited to the most extreme events. The fact is that trauma stems from the internalization of an event, rather than the event itself. Trauma simply is something that causes us to re-evaluate who we are, and or what the world is around us. Sometimes we have the resources to mend these holes in the fabric of our reality, and sometimes the tear is large enough that we do not have the emotional resources to integrate our experience into a coherent whole. We all have experienced varying levels of trauma and there is no set criteria of what we are able to reconcile and what we are not. Everyone has a different envelope, and the edge is the edge no matter the size or shape. 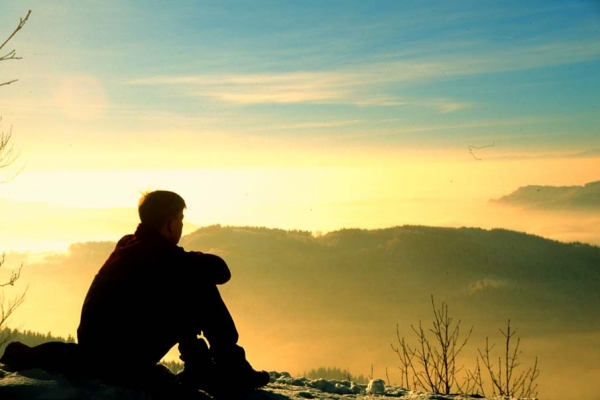 In the last two decades an expansion of work and consideration has been focused on the neurobiological factors of trauma and resilience. In response to trauma’s cascading developmental repercussions there is a motivation to also integrate trauma-informed care and mindfulness-based intervention. This line of inquiry has led to the garnering of attention for somatically-based interventions as intrinsic ‘body’ memories of trauma are being extrapolated. As the internalized and felt sense of trauma is being studied, resilience and emotional regulation are being investigated as resources that can draw from an awareness thereof. Getting inside the body has been reported to have neurological effects that indicate this to be a cornerstone in the abatement of continued and proliferating post-traumatic stress.

Brainspotting (BSP) is a psychotherapy which I bring to my clients that is based on the premise that a sensed disturbing experience in the recollection of a traumatic event has a resonating spot in the visual field. The modality was developed by Dr. David Grand and was birthed from EMDR (Eye Movement Desensitization and Reprocessing) and Somatic Experiencing. A Brainspot represents a neurophysiological connection between a specific eye position and emotional dysregulation. Trauma, is conceived as an experiential time capsule that is held in the body and neurologically reacted to. It is highlighted that the eyes are connected to deep parts of the brain and the limbic system. When a disturbance is sensed in the body, and that sense is focused on, the individual is activated. While activated, the field of view is scanned and the eyes will at some point behave differently, indicating a reaction from deep parts of the brain has been also activated. 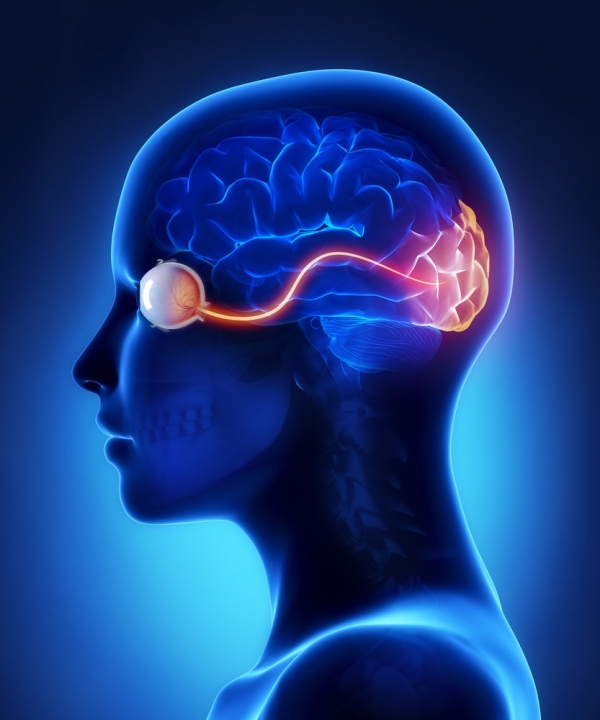 Maintaining focus on the Brainspot while experiencing sensed activation in the body allows the process of neurophysical release to begin, the brain begins to heal itself, essentially re-wiring the limbic system. There is very real possibility that, after release, it no longer needs to react to physical activation because the neurological connections to the original activation have dissolved. Basically, the brain is allowed to process out the trauma capsule stored in the body at an instinctive level. This is part of the new breeds of trauma treatment where focused mindfulness constitutes a mechanical advantage.

The mind is wired to survive, and traumatic experiences crystalize rapidly in an individual’s memory to facilitate the survival of future threats. Yet surviving is not synonymous with thriving. Implicit underpinnings of the same traumatic memory can impair the thriving of an individual in that these fragments can readily catalyze distress and dysregulation. Brainspotting is viewed as a resource model in that this same survival instinct will be utilized through allowing the brain to heal itself. Brainspotting connects physiological/neurobiological dots through a form of focused mindfulness that is not biased. My students may tell themselves anything they want about a traumatic event: “that shouldn’t bother me,” “it wasn’t that bad,” “others have it way worse than I did,” “it was just normal,” but the body is unbiased. It experienced the trauma and remembers the experience. The wound is a wound, period. Through Brainspotting, emotional release and insight travel together with the tracking of physical sensation, while the brain “cuts the key needed” and unlocks the door trauma has created and barred.

Very informative Birgit, thanks so much for sharing this!