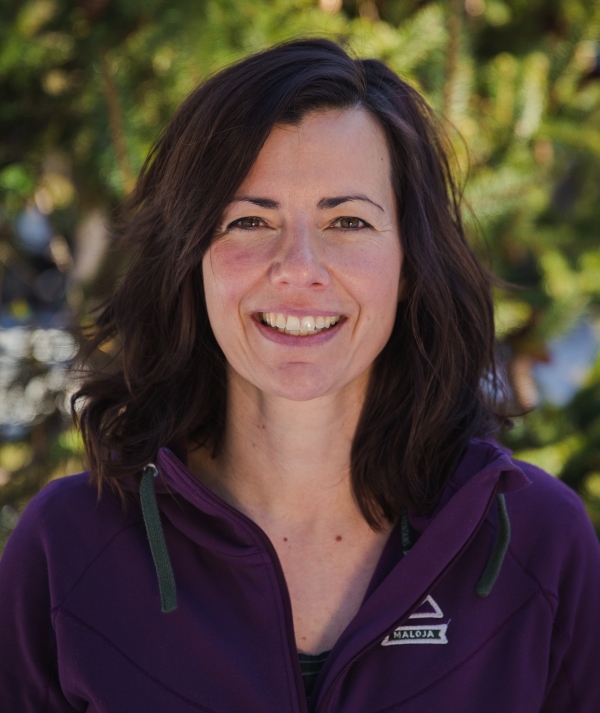 A year after I graduated from high school I found myself flying home from a 7-week backpacking trip in Thailand. On the way, our plane hit heavy turbulences while over the Himalayans. At one point, the aircraft fell into an extreme descent and, I was certain that we were going down. I thought to myself, “this is it”—luckily it wasn’t. If it had, I wouldn’t be here writing this. We continued in the unstable air for hours. That experience has made an indelible impression, rising to the surface whenever I am once more at 36,000 feet. I have anxiety. Fear creeps into my bones, I can hardly breathe whenever it gets bumpy. 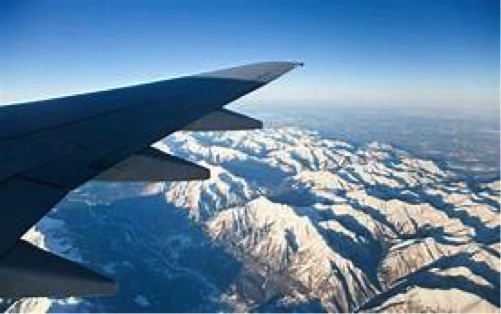 Anxiety is described as intense, excessive, and persistent worry and fear. Many of the adolescent boys I work with are struggling with symptoms of anxiety disorders. Beyond symptomology, these young men are often very gifted and creative. They have so much going for them, yet fear constricts their focus, and it becomes difficult for them to see beyond their insecurities. Everyday life situations can leave them paralyzed. The artist, the musician, the inventor, they all remain inactive. Caged by a fear that is gripped tightly around their minds and hearts. They dread going to school, spend less time with their friends, and often isolate themselves in their bedrooms.

Over the years, I have noticed that more teens seem to struggle with anxiety. According to the National Institute for Mental Health, anxiety disorders are one of the most common mental health diagnosis in American adolescents today. The onset of anxiety is now earlier than it has ever been, many displaying intrusive symptoms while in middle school. What is causing this trend?

Researcher Dr. Jean Twenge believes that social media, smartphones, and an average of eight or more hours of screen time per day are the reasons why teens are becoming increasingly anxious and depressed. She calls this generation ‘iGen,’ the first generation whose entire adolescence has been in the age of the smartphone.

Recent data from the U.S. Department of Health & Human Services is alarming. It illustrates a marked increase in mental health issues for U.S. teens beginning around 2008. 8th-10th graders feel increasingly left out and lonely, they sleep less, spend less time face to face with friends, and are less independent and resilient. Self-harm behaviors and ER visits have gone up, and the suicide rate for adolescent boys has skyrocketed over the last 10 years.

The Benefit of Wilderness Therapy

It has been amazing to hear my students talk about how much they enjoy being without their devices over this summer. When they first arrived, they were so afraid to be without their phone and disconnected from their friends on social media. They were no longer driven by “FOMO” (fear of missing out). A common struggle teens face when they have to turn off their devices at night and fear that “friends” will keep talking on snapchat without them. In the wake of the efficiency and connectivity that technology offers, our teen’s brains have gotten used to short bursts of communication and fragmented ways of thinking. In the wilderness, they are adjusting to an environment free of technology, which, can be a reorientation into new and uncharted waters of self-concept and value.

I often assign my students to run mindfulness and meditation groups. The skills they learn through these grounding exercises help them to accept frustration, to control and delay gratification, to regulate their mood, to gain self-awareness, foster self-regulation and discover motivation. I believe that one of the best ways to help my students overcome social anxiety is to teach them vulnerability. Brené Brown defines vulnerability as the courage to be imperfect. I often see my students worry so much about what other people think of them. So I encourage them to take risks. To write a song, sing, rap, perform a role play, draw, write a story, create a movie scene, or invent a game. Stressing that it is not at all about how great their creation is, it is all about slaying the dragon of fear and unleashing the artist dwelling inside.

Treating Anxiety with a Meaning-Making Approach

Viktor Frankl said if we have a big enough “why” we can endure any “how.” The moment we see meaning in our suffering we can mold it into an achievement, transcending the limits we are attributing to ourselves. We can turn tragedies into personal triumphs if we find meaning and purpose for their cause. We must know for what we are going through this. As a therapist, I try to help my students to find a big enough “why,” a passion in life, a mission, a purpose or meaning that is big enough for them to face their fears and anxiety.

Last year, I boarded a plane and was headed home to Germany along with my 1-year-old and 4-year-old daughters. Up until this point, I dreaded flying and avoided it like a plague. This plane ride was different. I didn’t have a single moment where I was afraid or anxious. 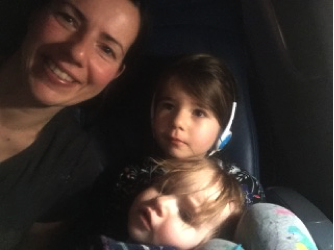 On board with my daughters Franka (4) and Magdalenda (1)

Why? A couple of days prior I had received a terrifying phone call from my brother. My dad had been battling cancer and was doing so poorly that he was placed in hospice. My family had already called the priest. The bond with my father was deep and I had to get home as fast as possible to see him, to hold his hand one more time before he passed.

My thinking about flying shifted under these circumstances, the airplane became my friend. It was the fastest way of getting me from Oregon to Germany. Enduring a 12-hour flight was nothing compared to not seeing my dad again. I boarded the plane with this mindset, and it was amazing how my fear of flying was released. We landed in Germany and I was able to hold my dad’s hand for another 4 weeks before he passed away. I could not have asked for a more meaningful reward for facing my anxiety. 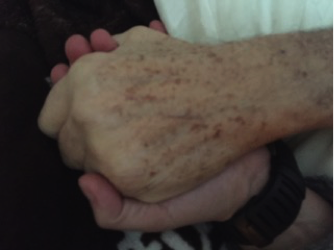 Resources: Brown, C. B. (2012). Daring greatly: How the courage to be vulnerable transforms the way we live, love, parent, and lead. New York, N.Y.: Gotham.

This is so well-written, informative and personal. I appreciate your sharing your knowledge and experience, Birgit. This is important knowledge for anyone who loves kids.

Thank you for making yourself vulnerable and sharing this.
I‘ m gonna use this with my teacher trainees

We can never say enough to express how grateful our family is for the hard work you put into teaching Nat how to deal with her anxiety. She identifies it, names it’s and finds her strategy to manage it. She refers to her wilderness training often and she’s been out for a couple of years now. Thank you for being you.

Great article! So informative, inspiring and well written. Thank you!

Birgit, I first read your blog the day it came out. Since then I have read it about 5 other times and passed it along more than that. The resources you give are invaluable, especially for todays iGen parents. Thank you! One of my other favorite books is by Richard Louv "Last Child in the Woods: Saving Our Children from Nature-Deficit Disorder". Through research, this book shows that direct exposure to nature is essential for healthy childhood development-physical, emotional, and spiritual. This is what you taught Hunter during his time in the wilderness and nature is still a large part of his world today. Thank you Birgit for your insight, patience, understanding and all of your hard work you put into our children. Each one of our lives are more enriched for having known you!