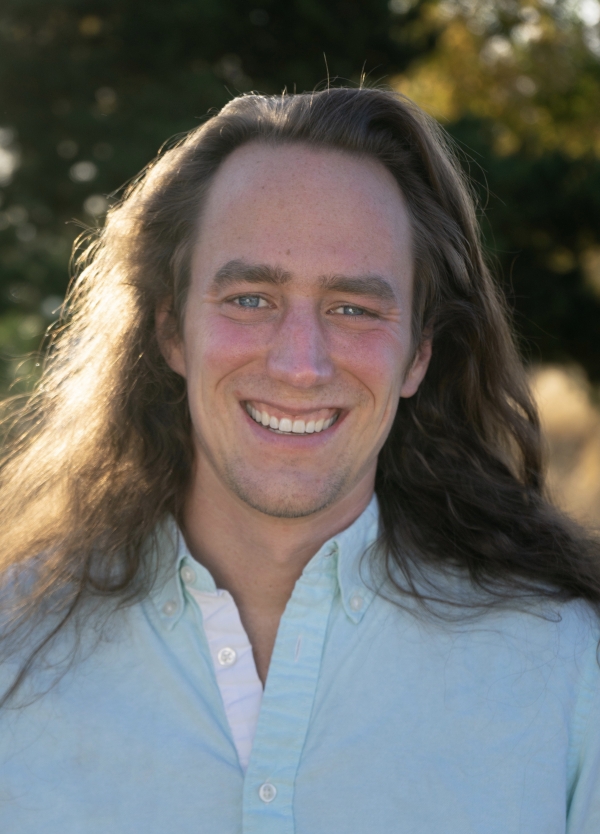 I spent a lot of my time as a field staff working with adolescent boys who were struggling with their anger. With a background in athletics, I often used sports to relate to them. I could bring in sports scores from the past week when I returned for another shift. We’d debate who was a better basketball player: Lebron James or Michael Jordan? (Clearly Michael Jordan if you’re asking me). And, we had a lot of fun playing games of ultimate frisbee or my personal favorite, sock hockey.

One thing that we talk about in the field is the idea of valuing progress instead of perfection and I had the perfect metaphor for adolescent boys. I talked about bench pressing; specifically bench pressing 500 lbs, a weight too large for even the sometimes inflated ego of a teenage boy to claim he could lift. I’d explain that I could read every book there is about bench pressing. I could learn the perfect technique, the best ways to train, and have the perfect form. Yet there is no way that I could bench press 500 lbs the next day. It’s not a skill that people can just learn about and then succeed. In order to bench  500 lbs, people have to train and devote themselves to the cause. They need to make incremental progress over time. If someone bench presses 250 lbs, adding just one pound to their bench press each week could have them bench pressing 500 lbs in five years. So bench pressing 500 lbs tomorrow isn’t possible. But if it is an important goal that someone wants to devote themselves to, it is possible in the long term.

People understand that they can’t bench press 500 lbs just because they know proper bench press technique. It takes work, consistent effort, and time. Nobody would be faulted for learning how to bench press one day and not bench pressing 500 lbs the next day. Though people don’t often equate it, that’s also how we need to view anger, and mental health in general.

Our brain works like a muscle. The thought patterns that we use get strengthened while those that we ignore grow frail. Learning a therapeutic technique does not mean that we will be able to apply it right away.

I think of an adolescent boy I worked with who was struggling with his anger. He was blowing up in school and throwing chairs. The wall of his room looked like swiss cheese because of how many holes he had punched in it. He was in the pattern of having anger outbursts on at least a daily basis. It’d be unreasonable to expect him to go eight to 10 weeks in our program without a single outburst. That would be like bench pressing 500 lbs. He was in a new environment with new people and a lot of things were uncomfortable.

He entered our program with a lot of momentum. He wanted to change. He wasn’t happy with the way his life was going at home. He was attentive in all the groups and tried to apply the things that he was learning to his daily routine. He made it more than two weeks without any kind of outburst.

Then, for a short moment, his anger got the best of him. He yelled at another client, broke a branch off a tree, walked to the edge of camp, and sat down looking so defeated. After giving him a moment to cool off, I walked over to talk to him. He had been trying so hard to avoid his anger. He wanted more than anything to get rid of it. Yet, it happened again and he felt hopeless. He thought he had to be perfect. He thought that he had failed. He thought that he needed to bench press 500 lbs.

I saw something different from him. I saw a lot of success. Anger outbursts can be measured on a few different levels. The ones that I think about are intensity, duration, and frequency. Someone looking to work on their anger could improve by decreasing any one of those three things. This client had improved on all three. The intensity wasn’t as high as at home, he wasn’t fuming for hours, and he had gone two weeks without having an outburst. He wasn’t in complete control of his anger, but he was on his way there. He wasn’t bench pressing 500 lbs, but he was bench pressing more than he was before.

After talking about the metaphor, he was able to see the progress that he had made. He was able to give himself some credit. He didn’t think he was hopeless anymore. His anger wasn’t in a place that he was happy with (he wasn’t bench pressing 500lbs), but he could see and acknowledge the progress that he was making. He had a new set of goals in front of him that were attainable. He continued to do work throughout the program and the incremental progress was evident even at the end of his stay.

Viewing mental health outcomes as binary is problematic. It puts people into boxes. Success or failure. Good or bad. It doesn’t acknowledge the process. It’s a lot like bench pressing. Those who want to get better at it will need to work at it. They don’t need to make giant strides overnight. Even a one percent improvement each week leads to great gains over the course of a year. Value progress over perfection and someday down the line, you’ll be bench pressing 500 lbs.