Some Things I Learned In The Wilderness

Posted by Alumni Student From Sabrina Hadeed's Group on November 02, 2017

For years I had based my life on external validation and thought that my purpose was to make everyone around me happy. It was not until after my parents split up, and I came out of a very intense depression that I realized how important self-validation is and how to manage where I put my energy.

The responsibilities that come with being a child in a separated home are countless, but can often be over analyzed. The task of making everyone happy was constantly weighing on my shoulders until I realized the weight would never be lifted unless I chose to take it off myself. My mood depended on the emotions and actions of others rather than the things I do and accomplish. The problem with finding happiness in others is that there is always a chance to be let down. The variable of others' emotions and reactions will never be in my control, nor will it be consistent.

The concept of controlling what I can and not seeking acceptance from others did not hit me over night. In fact it took me 90 days to come to this conclusion. I spent three months in an off the grid program, 200 miles away from civilization with the sole company of 6 girls, a tarp, snow boots and my mind. I spent countless nights in reflection contemplating the reason why I was in such of a low in my life. 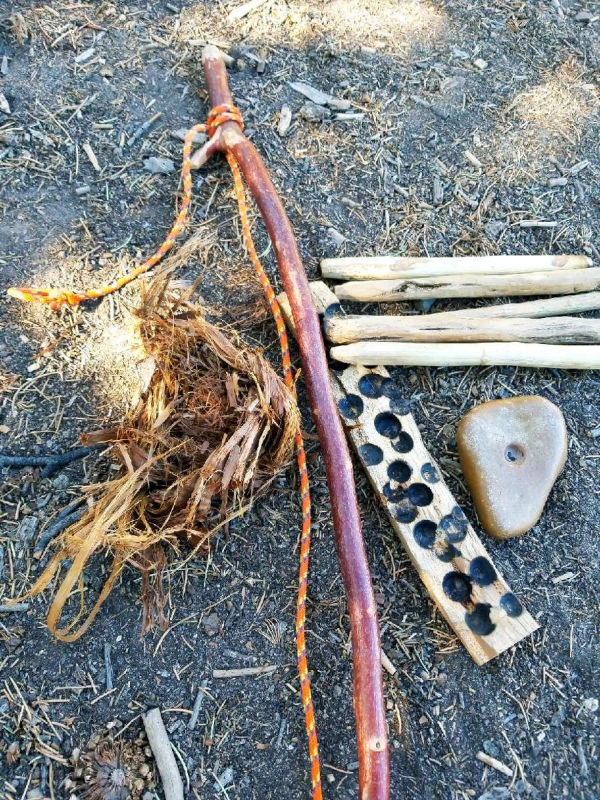 The night I busted my first fire was the night I realized that my happiness can, indeed derive from my own doing rather than other people. That same night I realized that my time of reflection was the highest and purest version of myself I have ever been apart of. Two weeks later, I boarded a plane with confidence that there is a list of things I can control, my happiness is included. I came home with a mission to find things that inspire me and allow me to be happy so that I can inspire others to do the same. I recognize that being in the ocean and around intelligent people allow me to feel a sense of happiness and peace. I find joy in "little victories" from completing a very neat and context oriented project to making a delicious dinner at home. My actions are not drastically different from before, but the way I approach my life has shown to be stronger than I have ever been.