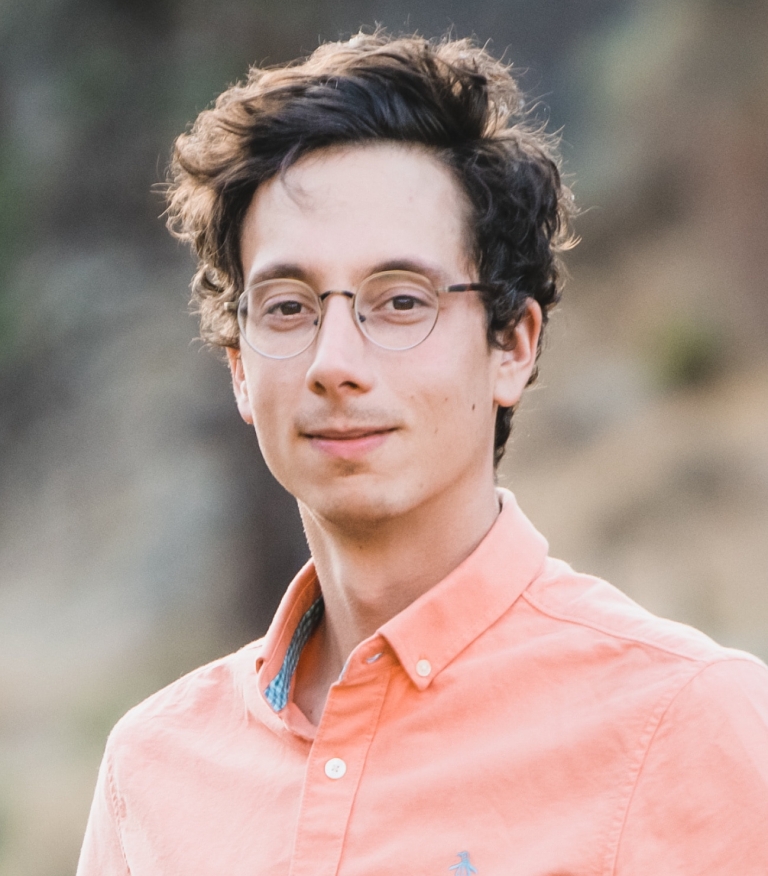 As Assistant Field Director for Evoke Cascades, Will supports the personal and professional development of field instructors. Will believes that healthy, connected, and psychologically flexible staff are integral to the success of Evoke clients. He strives to model these qualities and to encourage them in others. During his two and a half years as a field instructor, Will discovered the power of ceremony — the ability to honor change, and its role in education, healing, and identity-creation. He works to strengthen and make memorable the connections of those around him to the natural world and to each other.

Will was born and raised in the city of Fort Worth, Texas but found love and respect for nature during monthly visits to the family farm in Arkansas. Unfortunately, Will has no discernable Southern accent. After a checkered teenagehood in Texas, he went on to earn two degrees in Literature: a bachelor’s degree from the University of North Texas in Denton, TX and a master’s in Environmental Literature from Colorado State University in Fort Collins, Colorado. He owns his story and enjoys telling it as an in-road to the experiences of clients. During his time as an undergraduate, Will discovered a love for rock climbing and the natural spaces involved, and since then has elected to live in the high deserts of the American West. He has worked as a humanities researcher, teaching assistant, and an outdoor adventure guide in Rocky Mountain National Park. Most recently, he worked with a nonprofit in Eugene, Oregon serving foster care youth. Will brings each acquired skillset to bear in his current position. He prizes Evoke’s culture of creativity and feedback and is excited to rejoin the company in his new role.

Other than rock climbing, Will spends time reading and writing, cooking for others, and listening to the same music over and over. When pressed, he occasionally diversifies his physical activity with running, table tennis (yes, it’s that serious), surfing, and martial arts.