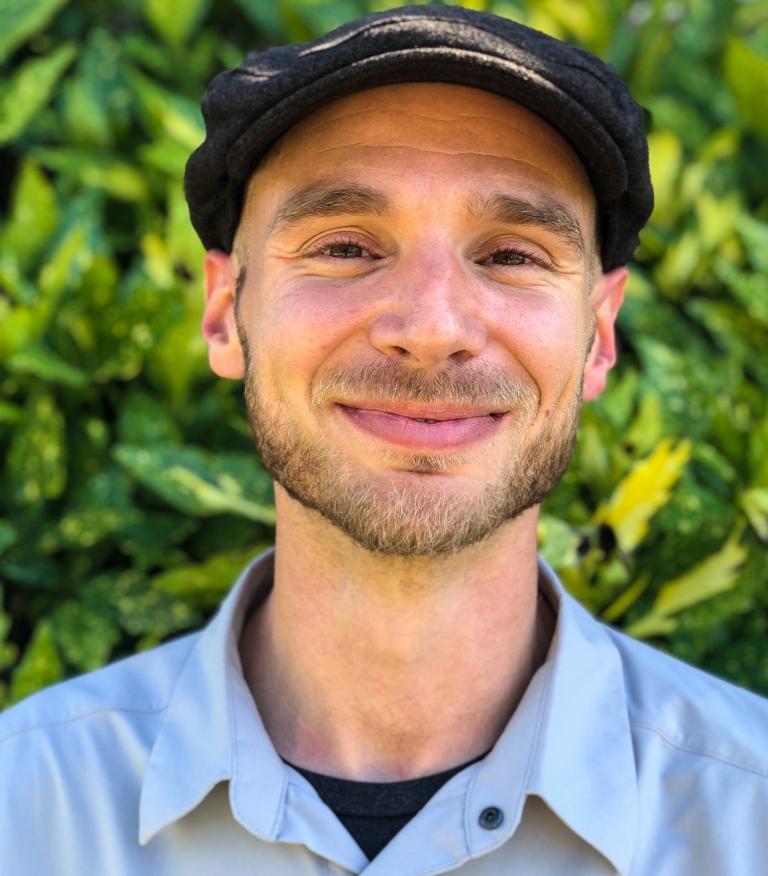 As the Operations Director at Evoke Entrada, Jesse oversees the internal logistics of the program. This includes management and support of the logistics operators, field support coordinators, and warehouse manager. Jesse ensures all company equipment and property is maintained appropriately, including; the Entrada vehicle fleet, communication systems, oasis property, and canvas wall tents. He works closely with the field, clinical, and medical departments to facilitate the ongoing logistical needs of Entrada as well as provide on-call support for the field.

Jesse began working for Evoke Entrada in March 2009. After receiving his bachelor's degree from Eastern Kentucky University in Police Studies and Philosophy, he found a career path that lends itself to his passion for helping people in need, and the immense healing powers of the outdoors. Jesse has worn many hats at Evoke including being a Field Instructor, Logistics Operator, and Field Support Coordinator before stepping into his role as Operations Director.

Jesse grew up bouncing back and forth between Kentucky and outside of Chicago, Illinois. Pretty quickly it became apparent that being near nature was going to be a central focus of his life. While studying at University, Jesse became more involved with the outdoors leading trips and working for Adventure Programs at the school. Upon graduation, Jesse found that moving west and working for Evoke would line up with where he wanted his life to be.

Jesse spends as much time as possible in the outdoors. Whether it be hiking in the beautiful red rock country or rock climbing in the mountains of the west. Being outside with the people most dear to him in life is what reinvigorates him to bring energy and passion back to other aspects of his life.