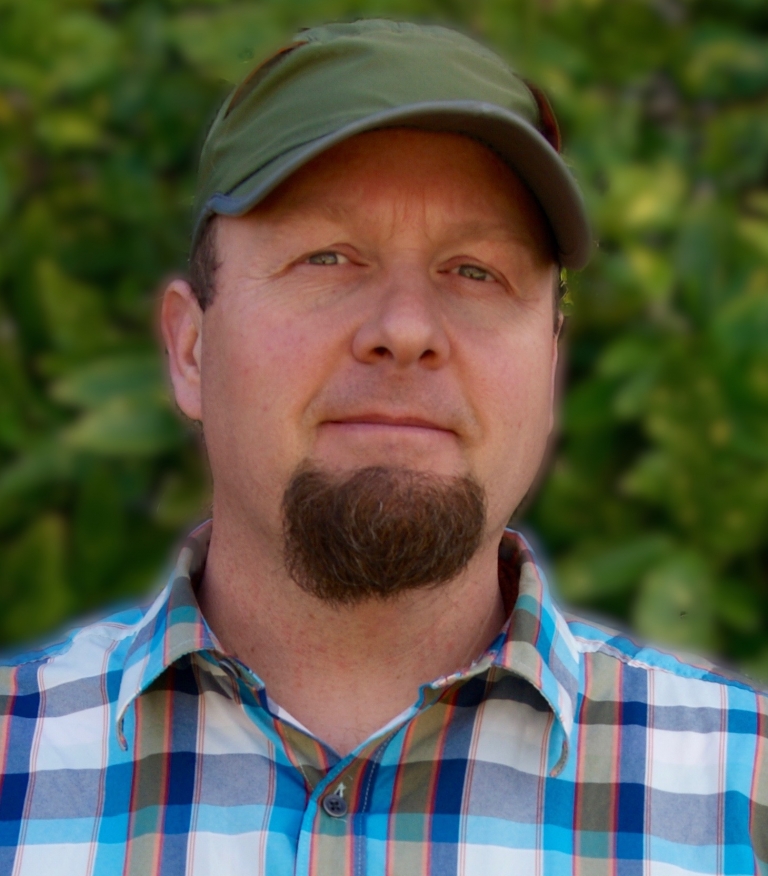 Ed has been in the outdoor industry since he began working in university outdoor programs in 1995. During that time, he earned a Bachelor of Arts in English, with a History minor from Weber State University in Ogden, UT. He continued his education, earning a Master of Arts in English Literature and a Masters of Education in Recreation and Leisure Studies with an Outdoor Emphasis, at Bowling Green State University in Ohio. He has worked with At-Risk Youth through Upward Bound in Utah and Ohio, tutored in writer’s labs at Weber State and Bowling Green, and taught English 111 and 112 at Bowling Green. He also helped develop Bowling Green's Outdoor Program between 2000-2002 as a Graduate Assistant.

Ed began working in wilderness therapy in August of 2002 and joined the Evoke at Entrada team in 2006. He continued as a Mentor Staff, accumulating 2400 field days over 12 years. Ed enjoyed being able to teach (without grading papers) and backpack as it fit his professional passions. Ed has attended and presented at a variety of regional and national conferences. One of his favorites was at the 2008 AORE conference when he taught a group of 32 attendees how to make Bow-Drill fires as a team-building exercise. Ed became the Warehouse Coordinator in September of 2014 and has been able to tap into his experience with outdoor gear, having regularly attended the Outdoor Retailer Trade Shows since 2005.

Ed is a Utah native and was raised in Ogden. Past outdoor pursuits include hiking, mountain biking, snowshoeing, and canoeing. Ed enjoys spending time with his wife and two children with hikes, building Star Wars Legos, and watching movies.