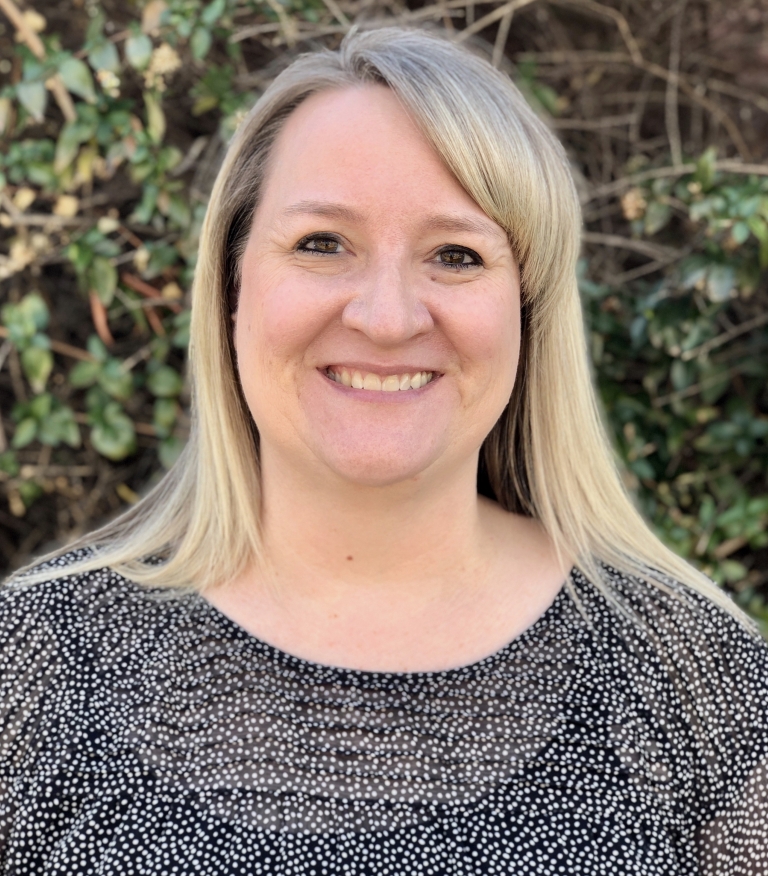 Kylie started her career in accounting and office management in 1993. She took a break from work outside the home in 2000 to raise her three children. She returned to her career in 2009. She started back to work in the non-profit accounting world where she stayed for almost 10 years. She worked her way up the ranks from accounts payable to the Director of Internal Operations, which included office and building management, leading a staff team of three in accounting and human resources.

Kylie grew up in Alaska and Oregon. In her formative years, you could often find her jumping on the trampoline, camping with family and friends, playing soccer and volleyball, dancing, singing, listening to music, or playing the piano.

Kylie and her husband consider themselves to have a bit of nomad in them. They have lived in Alaska, Oregon, Washington, Texas and now Utah. Their family of five and two dogs even lived on a 50-foot yacht for three years. They have now found themselves back in southern Utah to be near her parents.

In her spare time, she likes to spend time with family, although her three children, one grandchild, and one on the way, live in separate states. She has a love of music, football watching, snorkeling, boating, four-wheeler and motorcycle riding, reading, and just being together with her husband.